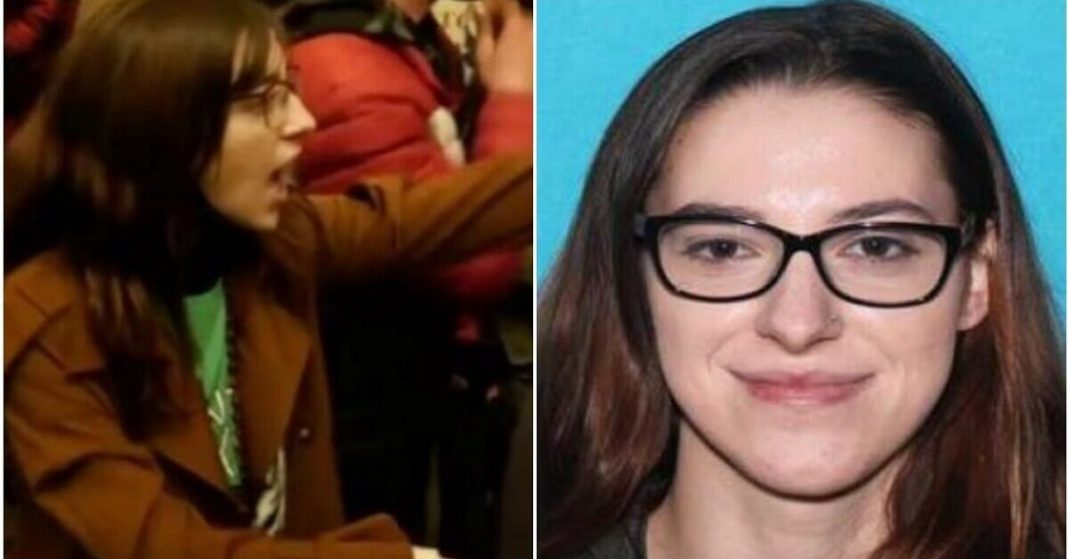 The police is currently investigating a woman. The Feds have even charged her with the alleged crime, as she was about to sell the laptop to a Russian foreign intelligence agency.

This laptop could have been used against America if it were to go in the wrong hands. She was caught after she had conveyed her intentions to her former partner of selling the laptop to Russian agencies.

Many people stormed the Capitol on January 6 as Trump allegedly provoked a protest which turned violent.

Riley-June Williams, a woman from Harrisburg who is now charged with the crime, was amongst the few who broke into the Capitol.

All these rioters will be brought to task and at the same time, it is feared that Trump may grant them Presidential pardons. Although he is being advised otherwise, people who were involved are looking up to him. 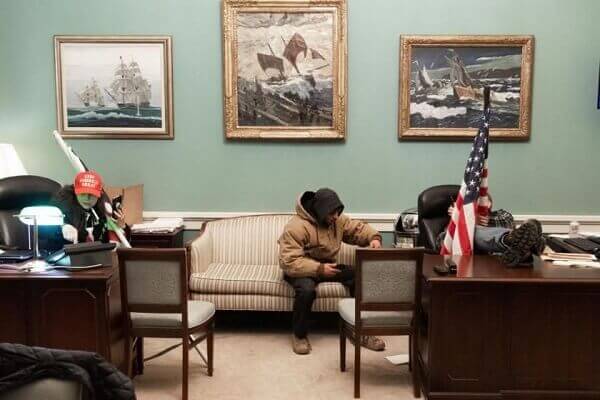 Riley Williams could have approached the Russian intelligence officials had her ex-partner not reported the police of the incident. He was sure of her being at the riots after watching and recognizing her on television.

He was sure that he has also seen videos of his ex-partner taking Pelosi’s laptop from her office at the Capitol. The agencies had no other option, but to cater to this act seriously.

The laptop is still believed to be in her possession as claimed by her ex-partner, as the deal did not go through. The local authorities are relying on security agencies to track down the people who were involved in the riots.

Riley’s mother also identified her from the videos telecast on TV. After confirmation of Riley’s identity, she was charged with the crime of stealing the laptop of the House Speaker.