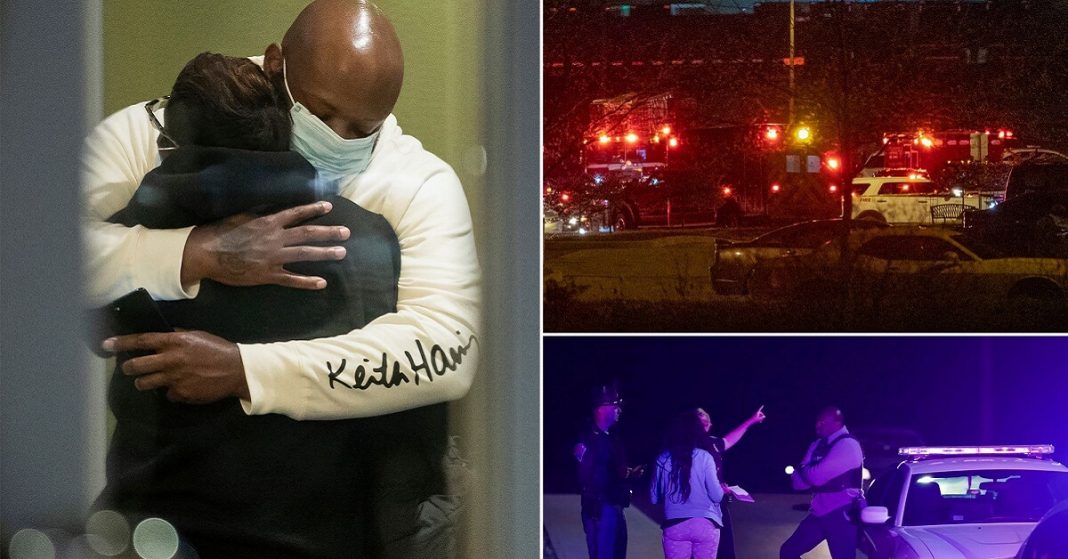 On Thursday night, a massive shooting wrecked the halls of the Indianapolis FedEx Facility. Eight people were killed and an unidentified number of others have been severely injured, stated Genae Cook, a spokesperson for the Indianapolis Metropolitan Police Department.  In a media briefing, Cook declared that when the authorities arrived at the crime scene at 11 pm, the shooter was still actively firing at people.

Although the exact number of people shot at the Indianapolis shooting has not been disclosed, authorities have estimated that a significant number of people have been taken to nearby hospitals, where they lie in critical conditions. Cook further announced that the shooter who opened fire at several FedEx employees has taken his own life and thus, residents should remain calm and collected as there is “no active threat to the community” at present.

Cook went on to commend the police officers for handling the Indianapolis shooting bravely. She claimed that the police responded to the alert immediately and arrived in time to enter the shooting site without any ‘hesitation.’ Cook further stated that the Indianapolis police have done a tremendous job at evacuating the victims and ensuring they are transported to the hospitals for treatment. 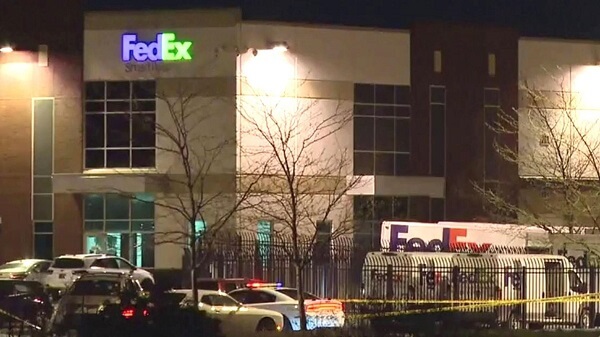 At the time of the shooting, two FedEx employees were working inside the building. They later told CNN Wish TV that they heard a series of gunshots fired, followed by a sea of police cars later.  When Timothy Boillat and Jeremiah Miller heard the first shot, they thought it came from a car. However, as soon as they heard the shots increase in number and volume, they rushed to look at the source of the sound. Consequently, when Miller went to examine, he saw an armed man who was firing straight at employees.

Although the two were able to escape from the crime scene, several others lost their lives on the spot. The police are still investigating the Indianapolis shooting to assess if any more information can be provided on the suspect and the shooting itself. FedEx also published a statement that read that it was aware of the tragic incident and is working with local authorities to get to the bottom of it.

According to the Deputy chief of criminal investigations Craig McCartt, the shooting barely lasted for two minutes. It is suspected that the shooter saw the police when they entered the site and resultantly, took his own life. In a statement with New Day, he also declared that they are still working to identify the deceased as well as the people who have been taken to the hospital. The motive for the Indianapolis shooting, however, remains unknown.