Home Health Pause on J&J Vaccine lifted by FDA and will Now be Available... 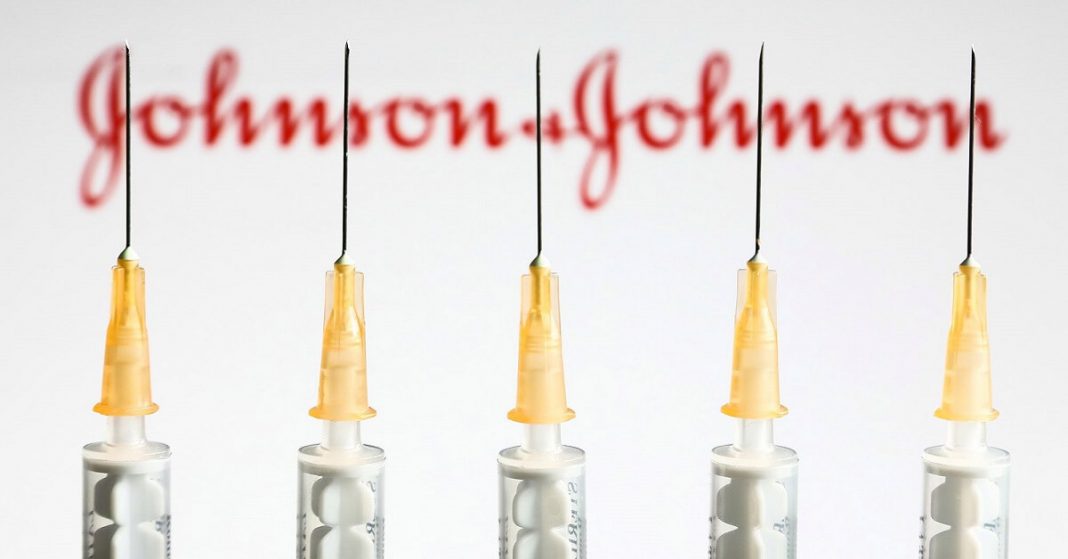 Following an 11-day pause due to an interaction with an irregular blood clotting disorder, Johnson & Johnson’s coronavirus vaccine is all ready to be brought back to the market.

FDA and CDC have agreed that the J&J vaccine’s benefits outweigh the risks of its recall. 15 people developed the disorder and three died out of over 8 million who received the vaccine.

The two organizations held a press briefing on Friday evening to announce their plan to resume the distribution of the J&J vaccine.

Dr. Woodcock, the acting commissioner of FDA, says that both agencies are certain that the confirmed and probable benefits of this vaccine outweigh the documented and potential risks to people 18 years and over. 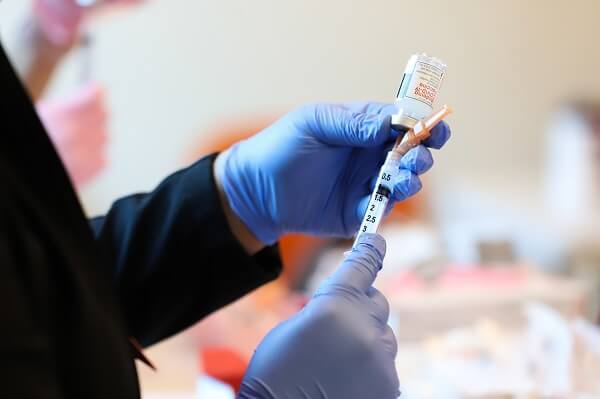 Dr. Peter Marks, director of the FDA’s Center for Biologics Evaluation and Research, stated that the J&J vaccine will be available almost immediately, maybe as soon as tomorrow morning.

Officials said that anybody receiving the shot should get a data sheet on the unusual clotting problem and warning signs. Additionally, patients would be educated about the condition and the most appropriate treatment services available.

The unusual condition is triggered by a combination of blood clots, the majority of which form in unusual locations such as the brain or abdomen, and low platelet levels, which help in wound healing. The term thrombosis with thrombocytopenia syndrome, or TTS, refers to this disorder.

The uncommon adverse reaction, which develops six to fourteen days after administration of the J&J vaccine seems to impact mainly women under the age of 50. 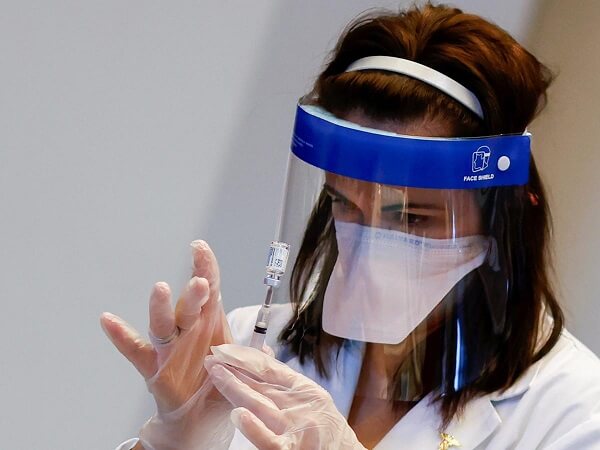 The syndrome has not been identified in the two other vaccines authorized for use in the United States, which are produced by Pfizer-BioNTech and Moderna and have been administered to about 130 million Americans to date.

Bernstein says that he hopes the pause acts as a message to the public that the vaccine safety control system is working well, that the vaccine is very safe and effective, and that it is important for everybody to get vaccinated in order to end this pandemic.

In 7.89 million doses of the J&J vaccine given in the United States, the CDC reported 15 cases of the unusual disease.

Related strange results were seen in British and European users of another COVID-19 vaccine, produced by AstraZeneca and Oxford University and distributed similarly to J&J’s shots. The AstraZeneca-Oxford vaccine, which is not yet available in the United States, seems to continue to impact females rather than males, at a younger age range.

The J&J vaccine has been particularly well-received for its use in hard-to-reach populations, such as those experiencing homelessness, those who are homebound, and those who are incarcerated.