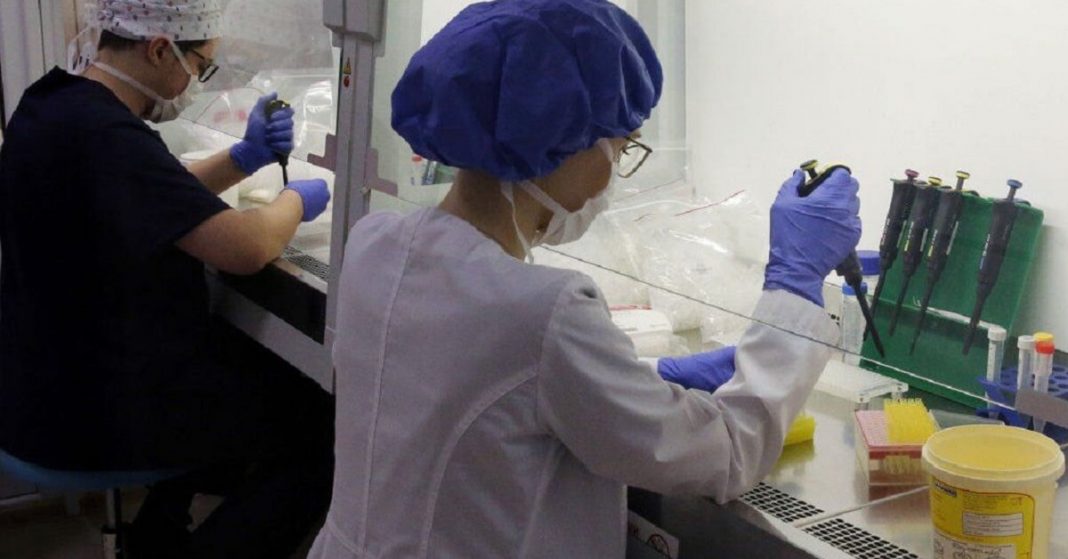 During an event hosted by the National Urban League, Dr. Anthony Fauci, the director of the NIH was asked if any African-American members were a part of the team that developed the coronavirus vaccine.

Fauci answered by first talking about the effectiveness of the vaccine, saying that it is 95% effective against clinical disease and as close as 100% effective in terms of serious disease. He then proceeds to share that the vaccine was developed at the NIH research center, and the team was headed by two scientists, one of whom is an African American woman named Dr. Kizzmekia Corbett.

She is at the forefront of the development and production of the coronavirus vaccine and will be remembered in history as an important figure in this scientific achievement. She is one of the leading experts at the National Institute of Health. She is a part of the pharmaceutical company Moderna that was responsible for the development of one of the two vaccines that have proved to be at least 90% effective. 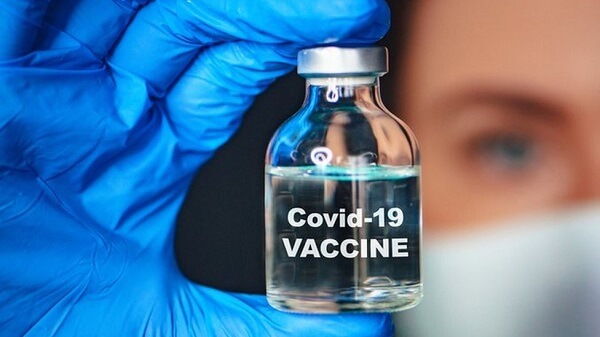 According to the Washington Post, before signing on to the development of the vaccine, Corbett was an exceptional student. She was chosen for Project SEED, a program for minority students, through which she was able to pursue her studies in chemistry at the University of Carolina, Chapel Hill. She received a full scholarship to the University of Maryland, Baltimore after this.

She spent a lot of her time in laboratories and also won a summer internship at NIH. According to her LinkedIn, she pursued a doctorate program after graduating from UNC-Chapel Hill. Here she was employed as a research assistant analyzing virus infections. She went on to complete her degree and become a Ph.D. in microbiology and immunology.

In 2014, she became a part of the NIH’s Vaccine Research Center appointed as a postdoctoral fellow. According to an interview with the ABC, she worked on the coronavirus vaccine to strengthen her understanding of vaccine immune responses, but she could not believe they were successful in developing one.

Corbett also expressed that she wanted to pose as an inspiration for young people of color who aspire to become scientists.