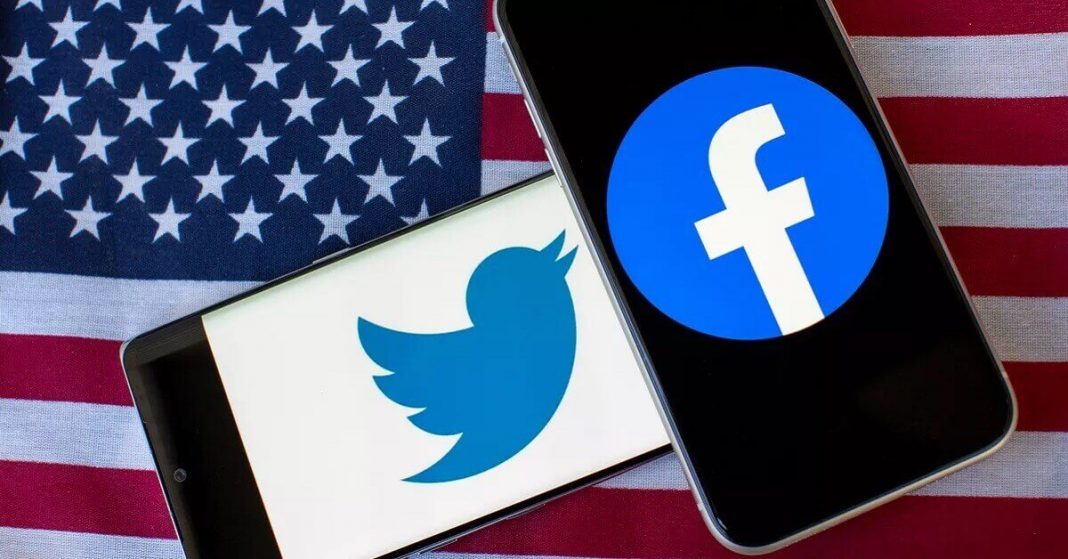 The US elections are always significant, not only for the US but also for a lot of other countries, given the influence the country has internationally.

The impact of the decisions of the President of the U.S. is not limited to the country itself. For instance, currencies are pegged to the dollar and so the U.S economy determines how strong the dollar is.

The strength of the U.S economy ultimately affects other countries’ economy and its currency. Other than this, the foreign affairs of the U.S are especially important in terms of trade deals, sanctions, and peace agreements, etc.

The year 2020 has been very unstable and uncertain for economies worldwide including the U.S.

President Trump has been widely criticized for handling the virus inefficiently. This led to millions of jobs being lost as businesses and the economy crumbled.

The elections of 2020 were one of the most anticipated events of the year and they were quite stressful too. The U.S citizens did not let the pandemic stop them from voting, as they resorted to mail-in voting as well as in-person voting. 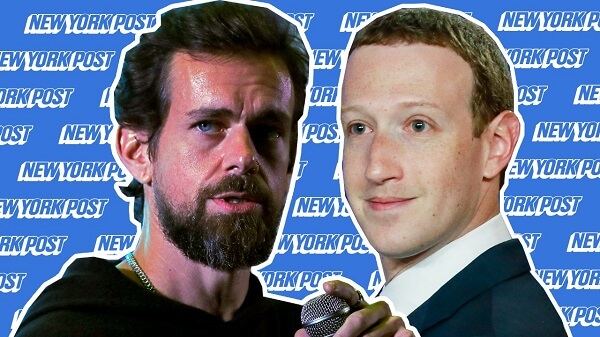 The results were announced and Joe Biden emerged victoriously.

After the announcement of the results, Donald Trump posted on social media claiming that he has not lost the elections and that the results are tempered. After this, the Republicans proceeded to accuse popular social media companies of censoring Republican content.

CEOs of Facebook and Twitter, Mark Zuckerberg and Jack Dorsey are criticized by Republicans. The Republicans claim that their content has been labeled as false, which shows that it’s purposefully being censored by these companies.

The CEO of Facebook and Twitter will, therefore, be summoned before the Senate Judiciary Committee. They will testify before the committee and defend themselves against the censorship claims.

Other than this, a lot of people who used the apps are moving towards another app namely Parler. The app is becoming popular especially among those who are against Facebook and Twitter censorship of Republican Party supporters.

In the aftermath of the censorship allegations, the CEOs from the leading social media networks would testify in a congressional appearance. This is a second time in a month and is aimed to get their perspective over the charges by conservatives.