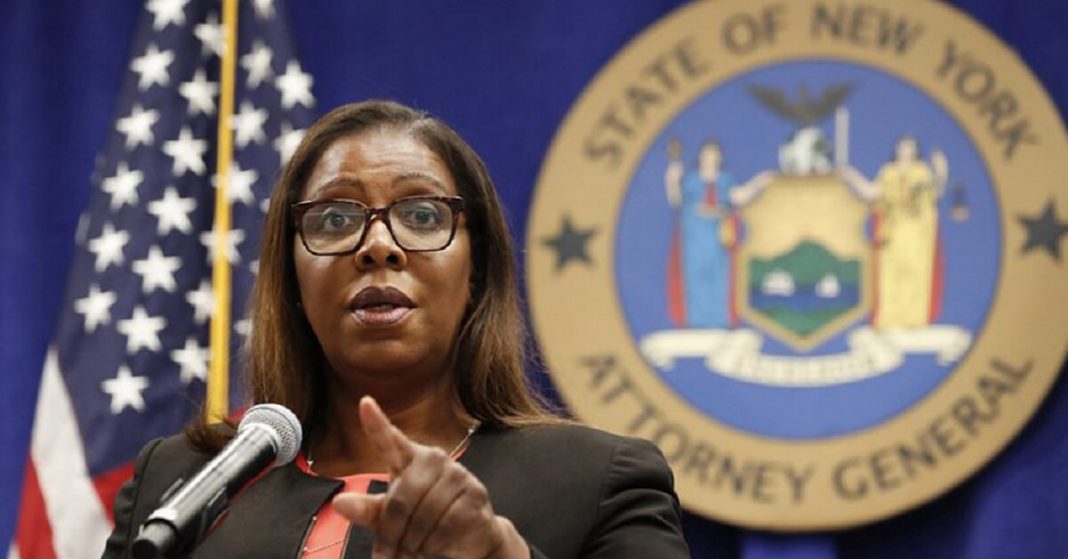 In 48 different states, many antitrust lawsuits are filed against Facebook by the Federal Trade Commission (FTC). This time, Facebook has been targeted for acquiring Instagram, and WhatsApp.

This is a different kind of lawsuit from the ones Facebook’s founder Mark Zuckerberg has been facing. FTC demands that Facebook needs to divest to make sure that the startups are not struggling because of it.

It would have been considered an irrelevant approach to a growing business, but Facebook’s history narrates a different story. Facebook’s involvement in multiple lawsuits previously depicts that it is trying to take over the businesses.

The demands of FTC are based on the fact that the startups should also be able to thrive in a competing market. America is known for its innovative products and services and it is possible because of the startups. 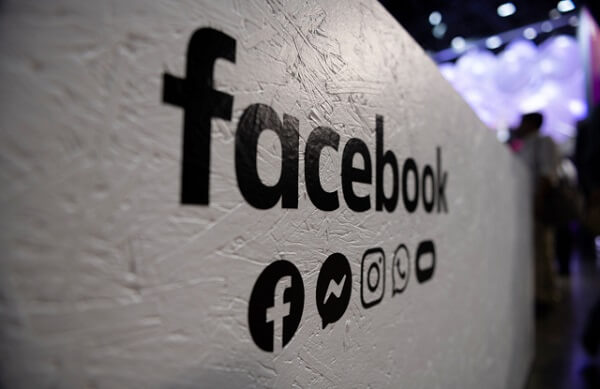 Facebook itself was a startup and had it not been used by the millions of Americans, it would have died in infancy. Mark Zuckerberg should realize the fact that small businesses are keeping the economy of America intact.

These multiple lawsuits not only involve the hoarding of the market but also indicate the spread of misinformation. Social media websites like Facebook cannot filter out the wrong information being spread and are reliant on consumer feedback.

The message that these lawsuits send to Facebook and other tech giants is that America wants competition. If the competition is dying in the market it means that it has reached its stagnant position.

The need for competition is important for the economy to thrive and the accumulation of money does not happen. Facebook has not been improving its product for years now and is relying on acquisition to destroy the competition.