Home Health Experts Warn of A ‘Death Spiral’ for Public Transportation hit by the...

The lockdown measures are a threat to public transport and there is no denying the fact. In some places, the number of people traveling by public transport reduced to 95% due to the fear of coronavirus.

The public transportation sector is already struggling and the government wants to cut the funds. The economic crisis has hurt the countries and there is no way around this crisis.

Public transports were previously used by people who have to get to their work. But as the recession has taken the jobs of millions of people, people have fewer places to travel to.

The experts had no doubts that the public transport is going to suffer even after the lockdowns but cutting down on expenses is not a wise move. People are learning to adapt to the changing behavior while they are short of money and afraid of a virus. 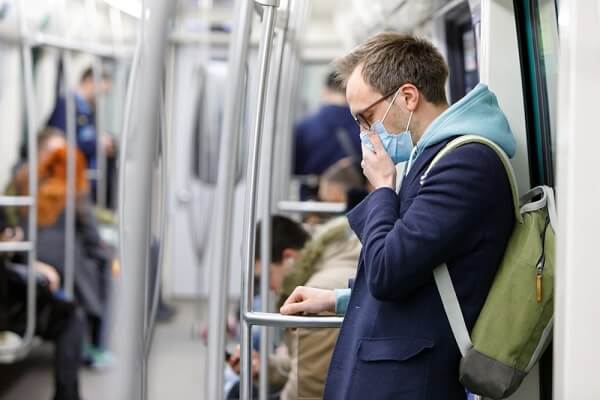 The government has had a dilemma as most of the riders belong to healthcare and food services. This means that cutting back on the funds is going to affect the healthcare system of the country.

Since people with low-income usually prefer public transport, hence that’s another reason the government should revisit its approach. Some people cannot afford their cars and if this sector is to suffer, then they may not be able to find employment easily.

There’s a sentimental value attached to public transport, which the government must take into account. People should be encouraged to use public transport like Brussels. 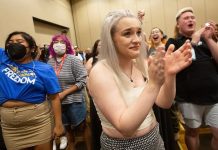 Kansas Abortion Ballot Recount to be Carried Out in 9 Counties 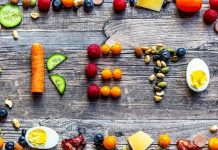 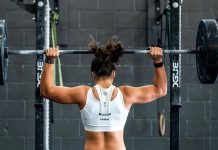