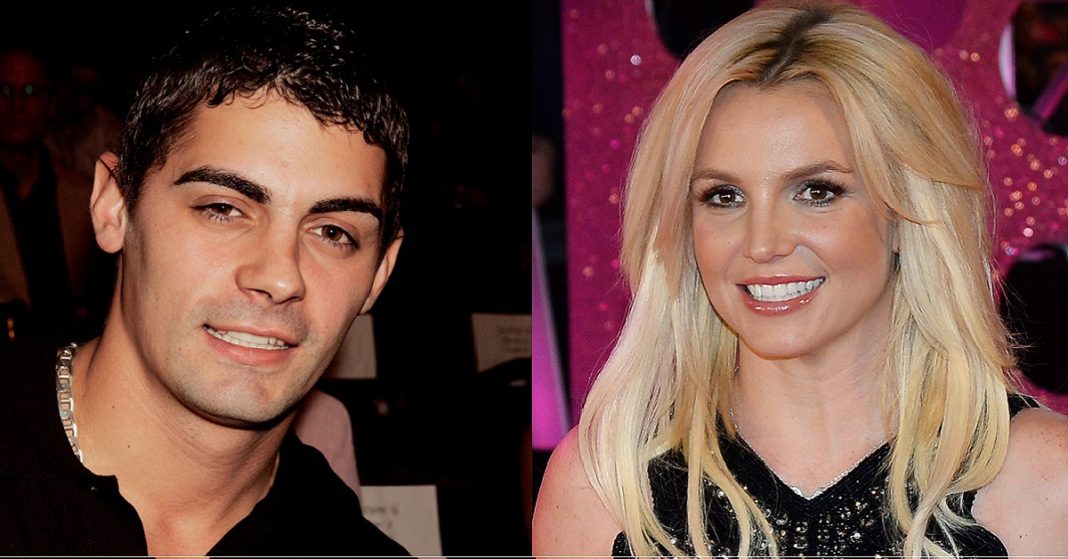 According to the reports, Jason Alexander “walked through” one of the secure sides of the airport’s concourse. The airport security handcuffed him while charging him for a misdemeanor. In response to his arrest, Alexander stated “I went through the TSA checkpoint, and while looking for his flight walked out of the secure side of the C/D exit to the non-secure side and came back through the exit.”

Jason Alexander is supposedly due in the court on 24th September and according to the records,he has a bail for $2500. Alexander stated that “his arrest was an inconvenience and claimed it was because of something stupid.” 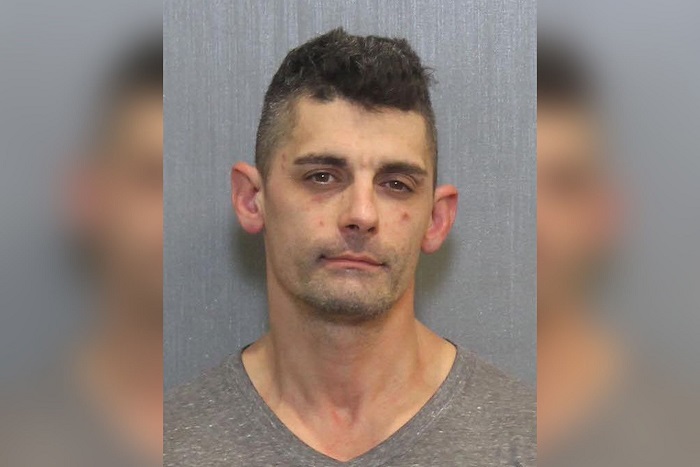 Jason Alexander’s claim to fame is being married to pop star Britney Spears for 55 hours back in 2004. The pair tied the knot in Las Vegas but got it annulled far more quickly.

Jason Alexander broke silence for the first time regarding the short-lived marriage in July 2021 when he stated that “the men in black swooped in, along with her mum and other family members, and they made us sign paperwork under duress to end our marriage. We didn’t want to annul it. They lied to us. It was always about controlling Britney and controlling her money.”

Britney Spears and Jason Alexanders grew up together in Kentwood, Louisiana, and were high school sweethearts, very much in love at the time of marriage.

Alexander further stated “I was tricked by her mum, dad, and lawyers into signing the annulment. I was told our marriage could hurt Britney’s career. I loved her and was a naïve kid who had been raised to trust and respect my elders just like she had.”

Alexander quoted that I was tricked into believing that you should give time to your feelings for at least six months. If after six months you both feel the same, you guys can have a traditional white wedding and I believed that. He also stated that “Britney’s family strung me along for 30 days, which was how long it took to get the annulment finalized, so I couldn’t contest it, and then they changed Britney’s number so I couldn’t talk to her. There have always been dark forces in her life.”

Britney Spears and Jason Alexander had their short-lived marriage just before she was supposed to leave for her fourth studio album “in the zone” tour countrywide.

The warrant stated that Alexander told officers that he went through TSA checkpoints, and while looking for the flight, he wrongly walked out of the secure side and came back through the exit!

The 39-year-old was then arrested and transported to the Metro jail. They both were married in 2004 in Las Vegas. He was also arrested earlier in Nashville on charges of drug possession and DUI.