Home US News After a fire broke out Evacuation Warnings issued for parts of Santa... 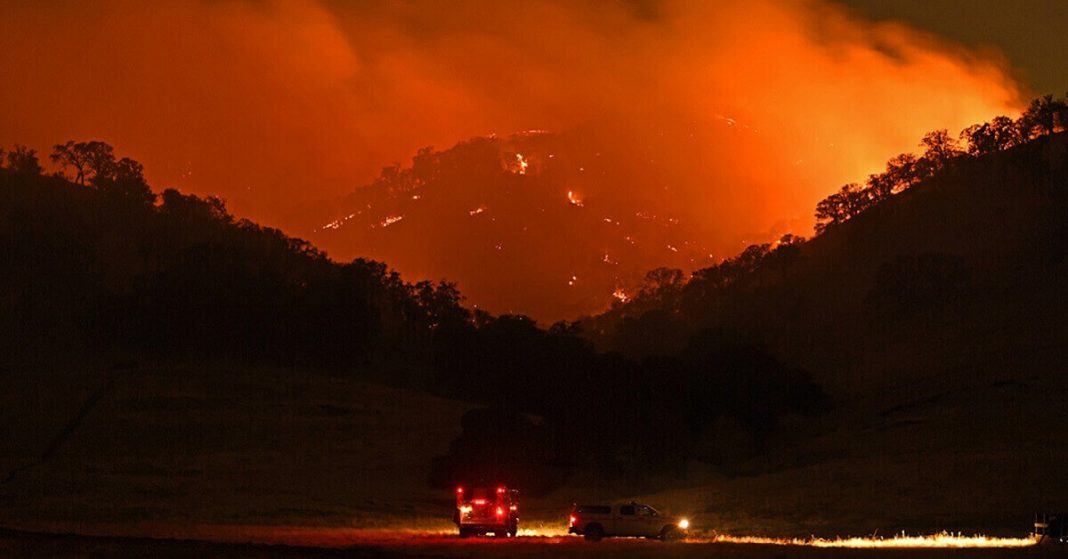 On Sunday, a fire warning was issued and people were asked to evacuate the area if needed due to the weather and fire issues. According to weather reports, parts of Alameda County were in danger due to the prediction of high winds in the early hours of the morning.

Since the wildfires in California near the area had not been put out, it was warned that the high winds might cause the fire to spread and cause damage. The risk of fire spreading in the area with the population was the main reason that people were asked to empty certain areas if the situation arises.

According to the warning, if the fire spreads people will have to leave their houses as quickly as possible and move to safer areas. The Police alerted certain parts of Alameda County. Livermore and Pleasanton have not been included in the alert.

The national weather service also warned the residents. People need to be cautious from five in the morning on Sunday until five in the evening on Monday. High-speed winds and thunderstorms without rain are expected on Monday.

The California wildfires have been happening throughout 2020, burning acres of land and ruining several properties as well. The SCU lightning complex fires burned in many counties, including Santa Clara and Alameda. The cause of the wildfires was lightning.

The California fire personnel have been trying to put out the fire but it has not happened yet. A repair plan is also under the works as thousands of acres of land have been damaged in the fire. 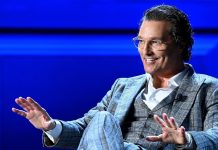