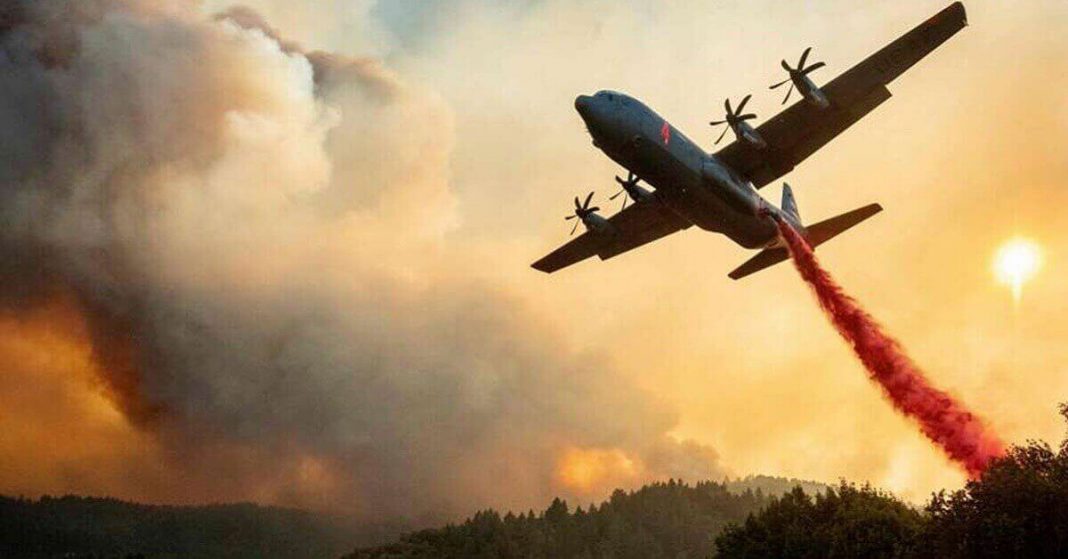 The huge Walbridge fire left northwestern Sonoma County in deep destruction and grey ashes. According to the reports, the fire demolished more than 130 houses and around 300 other domestic structures.

The official authorities ordered an immediate evacuation for Sonoma County that was majorly affected by the enormous fire. The fire got widely spread around this area threatening the lives and houses of the county residents.

Initially, when the situation was getting worse and out of control, the officers from the county’s sheriff department and other members of the concerned authorities went to every door informing people about the evacuation. The fire situation required an immediate and effective response. So the sheriff’s department asked the people who already knew about the evacuation, to inform the rest of their neighbors. 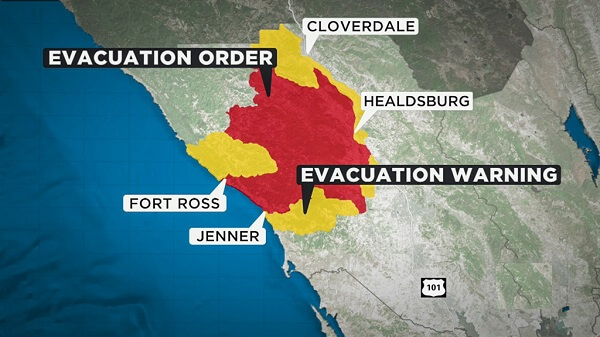 The night when the fire started, the weather was recorded windy. This was considered one of the major reasons for the fire to outspread in the surroundings.

After the fire situation was controlled, the next step was to look into the damaged area and finding ways to recover the disfigured surroundings.

The hazardous material teams were called to remove the noxious waste from the affected areas. Further measures were also taken by the rescue teams to save the environment from the harmful fire fumes.

The fire was widespread so there is a large area to tackle with. According to the reports, the fire got spread over 54,940 acres of land. Till now, almost 95% of the area has been taken under control and the authorities have begun taking recovery measures.

Along with human life safety, animal evacuation strategies were also constructed. The people around the affected area are given complete details of the helplines and rescue teams that they can call on, for evacuating the animals.