Home US News Eva Longoria Landed in hot waters over Undermining the efforts of Black... 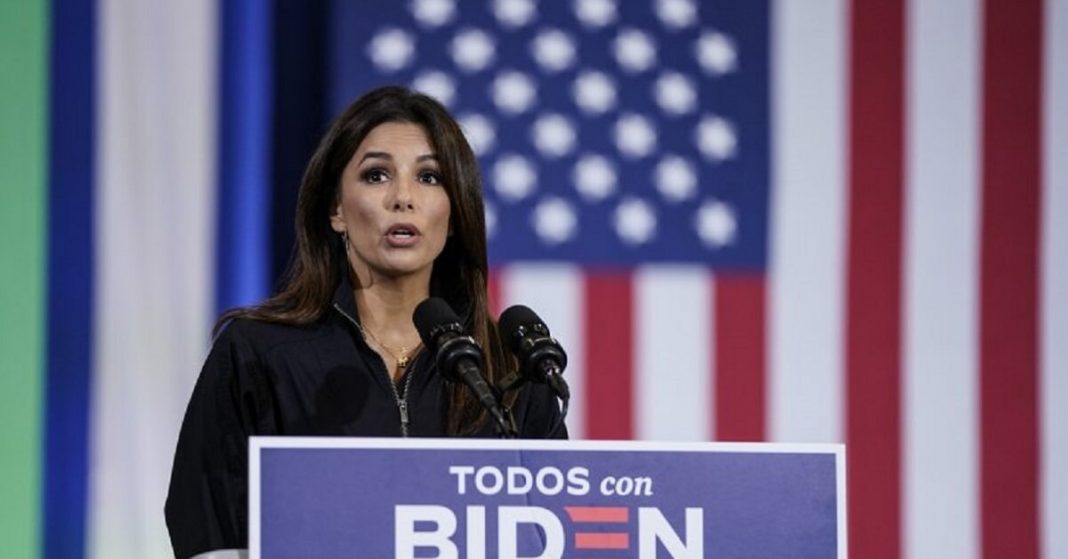 The American producer and actress, Eva Longoria, had to tender an apology for her latest comments that were considered problematic by the masses. In an interview with MSNBC, while talking about the 2020 Elections, Eva favored and praised the Latina women over Black women in playing their part in voting. This comment was considered by many people to be wrong as it dismisses the contribution of Black women. 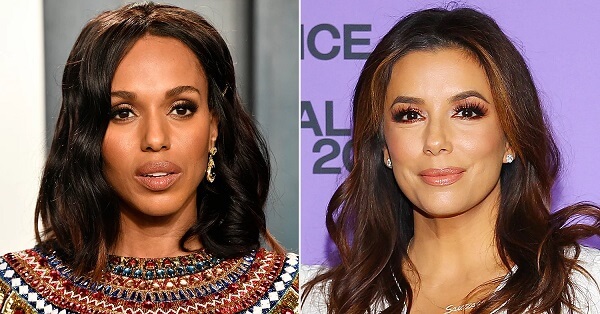 The activist stated that the “real heroines” of the U.S 2020 elections are the Latina women. The statement has put Eva in hot-waters and has received a lot of backlash on social media.

However, Eva took it to Instagram to clarify her words and true intentions. In a recent post, Eva wrote that watching the interview, she realized that her words came out very wrong even though it is not what she intended. She clarified that she was comparing Latina women to Latina men rather than Black women and she deeply regrets this misunderstanding.

She continued to add some empowering words for Black women saying that they have acted as a pillar to the Democratic Party for a long time and their contributions have been evident in every election. She also added that Black women deserve a lot of praise for all the efforts they have put in and further apologized for the confusion caused because of her incorrect use of words.

Data from the preliminary outing poll shows that more than 90% of Black women voted for Biden, while about 70% of the Latino electorate favored him. The findings showed the Democrats’ s concern about Latino support for Trump.