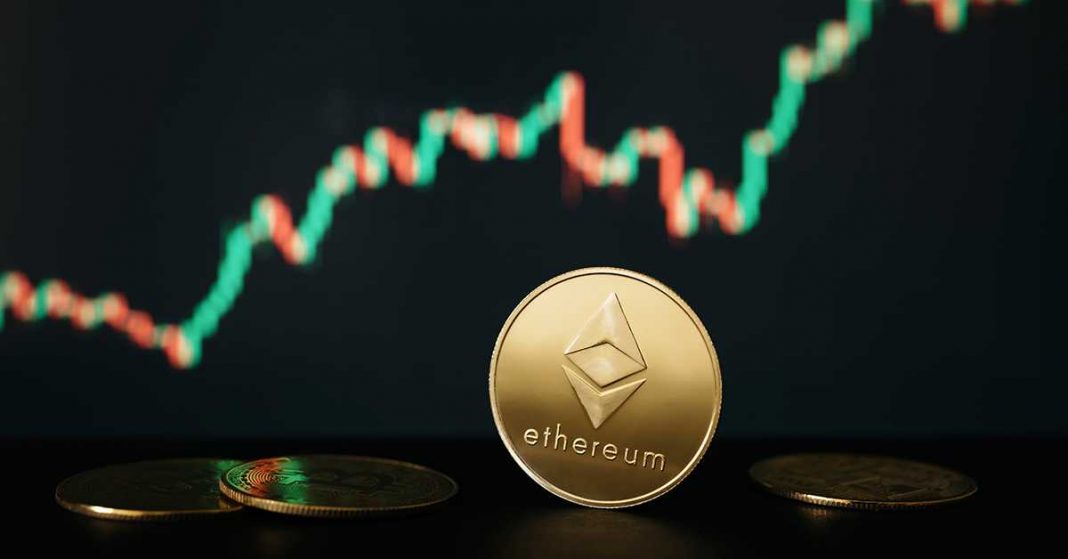 Ether prices have been on the rise and created a new record by jumping to a new high today i.e. $3,200. According to news reports, the world’s second largest currency in value was trading higher than $3,400. Additional CoinDesk figures have revealed how the cryptocurrency has witnessed a highly favorable year, considering it was trading below $750 at the start of this year.

These days, Ether and other forms of currency have seen a massive rise in value. This unanticipated hike in value has prompted several analysts to give a fresh perspective on where the prices are headed next. William Noble, Chief Technical Analyst of Token Metrics stated how there is immense potential for the currency and it is expected that “ETH is going to start moving to $4000.” Noble also added how the likelihood of Ether crossing the $4,000 mark is also high. It may rise to a grand $4,300 and then experience a “pause.”

Noble’s views on Ether’s future were mirrored by Jason Lau, who serves as the COO of cryptocurrency exchange, OKCoin. Lau also suggested that there may be a hike in market value, giving a rough target of around $4,500. However, he was quick to add that Ether was currently showing its “highest overbought signal since mid-April”, after which it witnessed a sharp 20% drop.

Julius de Kempenaer, an analyst at Stockcharts also added his perspective in the mix. According to him, Ether prices would fluctuate between $2,600 and $2,700 as “first support” whereas the breakout level would remain at $2,000, which he suggested was far more important. In addition, de Kempenaer also provided valuable insight about other cryptocurrencies in the market. He added how he was closely monitoring the ratio of Ether prices to that of Bitcoin. As stated by de Kempenaer, the ratio of both currencies has seen a massive upturn in values from 2018. At present, Ether is just trailing behind Bitcoin amidst a “new trend emerging” stated de Kempenaer.