Home US News State of emergency declared in New York & New Jersey – At... 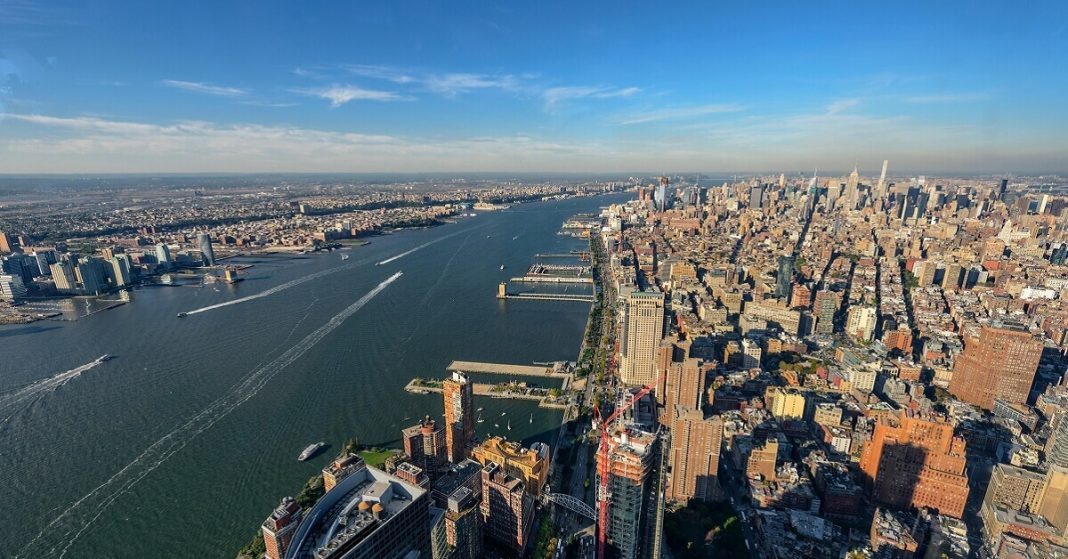 The tropical storm Ida has been affecting the region with rains and flash floods.

The governor of New York Kathy Hochul tweeted “I am declaring a state of emergency to help New Yorkers affected by tonight’s storm.” The mayor of New York City, Bill de Blasio stated that the weather and the resultant flooding in the city was terminally a “historic weather event.” 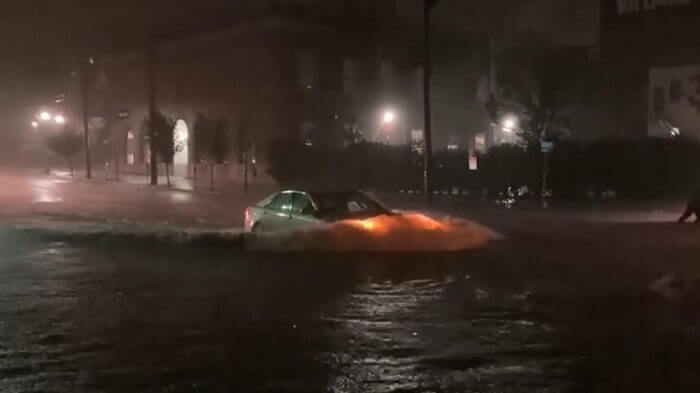 The NYC mayor urged people to stay at home. He further added, “Please stay off the streets tonight and let our first responders and emergency services get their work done.”

6 people lost their lives in New York & New Jersey after water surged down the roads of the region. According to the reports, 2 people died in New Jersey whereas four lost the battle of life in New York City while being trapped in their basements due to the tropical storm.

The mayor of New York requested the people not to go out of their homes regardless of the emergency. He stated “please stay off the streets tonight and let our first responders and emergency services get their work done. if you’re thinking of going outside, don’t. stay off the subways. Stay off the roads. Don’t drive into these heavy waters. Stay inside.”

The first responders were busy all night evacuating people trapped in the subways across the city. The CEO of the Metropolitan Transportation Authority (MTA) Janno Lieber urged the people to stay inside as the subway service is going to be “extremely limited” due to the flooding. The New York subway lines were suspended on Wednesday