It has been reported that Elon Musk and Twitter have reached an agreement to postpone the long-delayed deposition that was to take place on Thursday in the ongoing lawsuit between the two parties. This comes as both parties work to close Musk’s $44 billion deal to acquire the social media company following his unexpected decision earlier this week.

According to a story in the New York Times, which cited four anonymous individuals, Elon Musk allegedly made a new offer to purchase Twitter at a significantly lower price of $31 billion. According to the article, Twitter rejected this proposal and it prompted Elon Musk to increase his offer to around $39.6 billion—almost 10% lower than the first offer of $44 billion—but this deal did not go through either.

Musk made his most recent u-turn on Monday, announcing that he would stick to his first offer to purchase Twitter for $44 billion. This is the latest development in the continuing battle between Musk and Twitter, which has been going on for many months. In a document that Musk sent to the Securities and Exchange Commission, he said that he would be prepared to acquire Twitter for $54.20 per share provided the company would immediately stop its ongoing lawsuit against him.

The latest u-turn by Musk was most likely an admission on his part that he was going to be unsuccessful in the legal challenge. 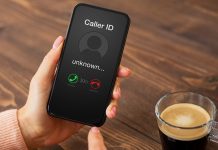 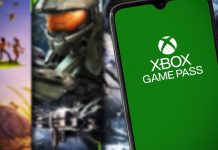 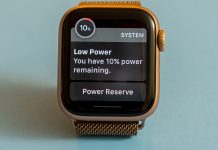