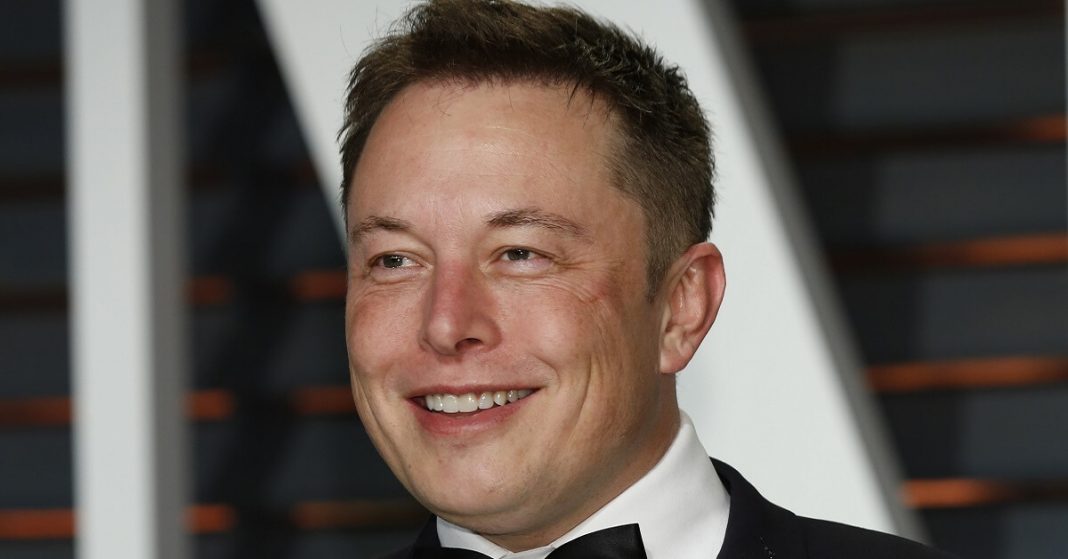 Elon Musk, the CEO of Twitter, invited a professor from Stanford to the headquarters of the social media giant on Saturday in order to begin investigating why the previous administration acted so “imperiously” and placed an epidemiologist on a blacklist for arguing that Covid lockdowns would be harmful to children.

The 2nd installment of the Twitter Files was released on December 8 by a reporter for The Free Press named Bari Weiss. In this installment, it was revealed that Dr. Jay Bhattacharya, a professor of medicine at Stanford University, was one of many people who were on the “blacklist” of the platform.

Following up on an invitation from Elon Musk, Bhattacharya tweeted on Sunday that he had spent the previous day at the headquarters of Twitter.

Bhattacharya indicated that this was a chance to get more information about the blacklist that he had been put on.

“Twitter 1.0 placed me on the blacklist on the first day I joined in August 2021,” the professor tweeted. “I think it was my pinned tweet linking to the @gbdeclaration that triggered the blacklist based on unspecified complaints Twitter received.”

On October 4, 2021, Bhattacharya, Sunetra Gupta, and Martin Kulldorff put pen to paper and officially signed the declaration they had drafted. The next day, it was made available to the whole public.

According to Bhattacharya, both he and Kulldorff attempted to get verification from Twitter 1.0; however, their requests were denied on the grounds that they were not sufficient.

“They should have asked Francis Collins – he would have vouched for our standing as ‘fringe epidemiologists,’” Bhattacharya said. “It will take some time to find out more about what led Twitter 1.0 to act so imperiously, but I am grateful to @elonmusk, who has promised to help find out. I will report the results on Twitter 2.0, where transparency and free speech rule.”