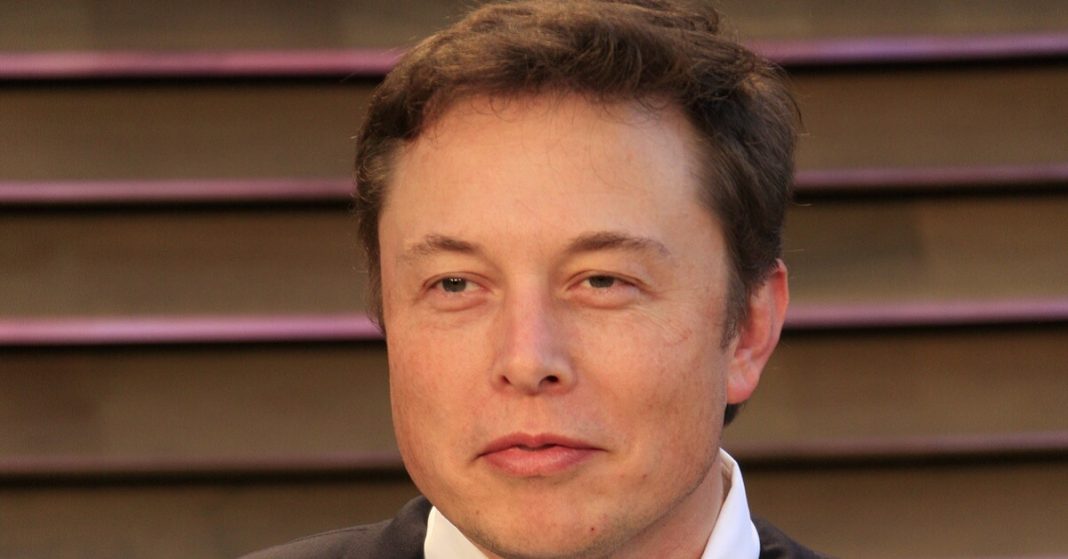 On Thursday, numerous notable media critics of Elon Musk, the owner of Twitter, were banned from the network without any reason being provided. However, later an explanation was provided for this action.

Elon Musk said in a series of tweets that the journalists were in violation of a new guideline on the site that states users should not share location information.

Musk justified his decision to suspend the journalists and said that they would not be allowed back on the site for a period of one week.

Several hours later, Musk conducted a poll asking his 121,600,000 followers for their opinions on whether or not the journalists should be restored.

“Unsuspend accounts who doxxed my exact location in real-time?” he asked with some poll options, “Now, Tomorrow, Seven days from now, [or] longer.”

Musk decided to scrap the poll after finding that 43% of respondents believed that the accounts should be reactivated while 57% of respondents said that they should continue to be suspended.

After that, he initiated a fresh poll with just two possible answers: “Now” or “In seven days.”

Musk specified that the journalists were suspended for disclosing his “real-time location,” a claim that he vigorously contested on Twitter many times.

Musk added: “If anyone posted real-time locations & addresses of NYT reporters, FBI would be investigating, there’d be hearings on Capitol Hill & Biden would give speeches about the end of democracy!”

In another tweet, he said: “Same doxxing rules apply to ‘journalists’ as to everyone else.”

And, “Criticizing me all day long is totally fine, but doxxing my real-time location and endangering my family is not.”