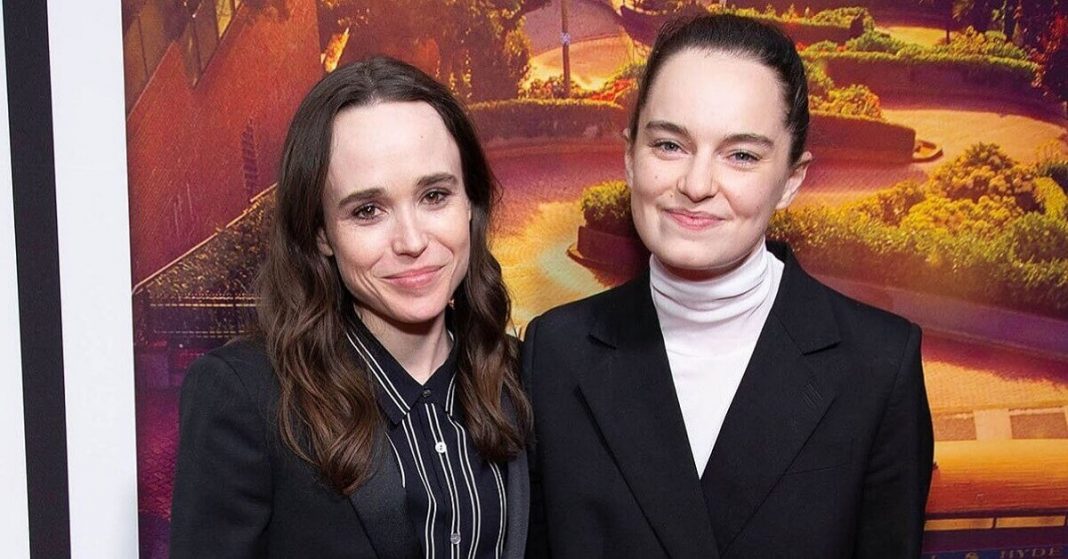 After coming out as a trans, she had expressed her gratitude towards the support she got from her close friends. Also, she showed a sign of relief about finally coming out of the identity crisis and authenticating her true self.

She is a staunch advocate for the trans and queer community and is quite vocal about the discrimination people hold against trans people. Elliot Page, who rose to fame after she appeared as a pregnant teenager in the 2007 hit movie Juno. She has also acted in other famous films like Inception, The X-Men: The Last Stand, Tallulah, and X-Men: Days of Future Past. She recently starred in the hugely popular Netflix series The Umbrella Academy. 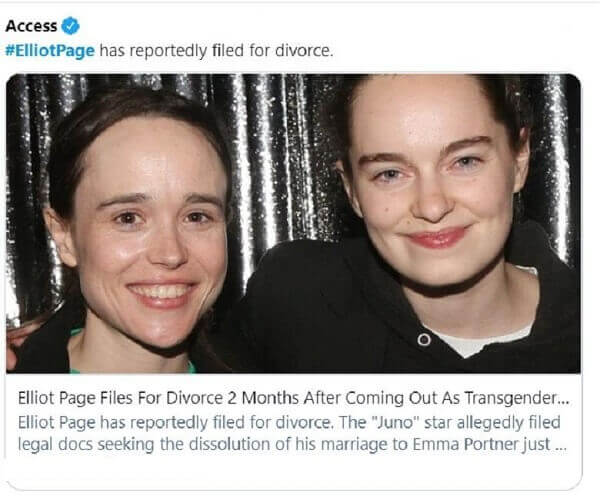 The 26-year-old Emma Portner is a choreographer and a professional dance instructor at New York Broadway Center. She has bagged many awards and accolades for her expertise in dancing. She has choreographed many celebrities including Justin Bieber and was also part of Bieber’s Purpose World Tour in 2016. She has recently choreographed an indie artist, Blood Orange.

Emma had been the oldest confidant of Elliot. Portner and Page started dating in 2017 and got married in 2018. Portner has always supported Page’s decisions. She was the first to back Page’s decision of coming out as a transgender even though they were living separately at that time. The couple separated last summer.

In a formal statement, the couple announced their divorce, claiming that they both will remain close friends and have the utmost respect for each other.