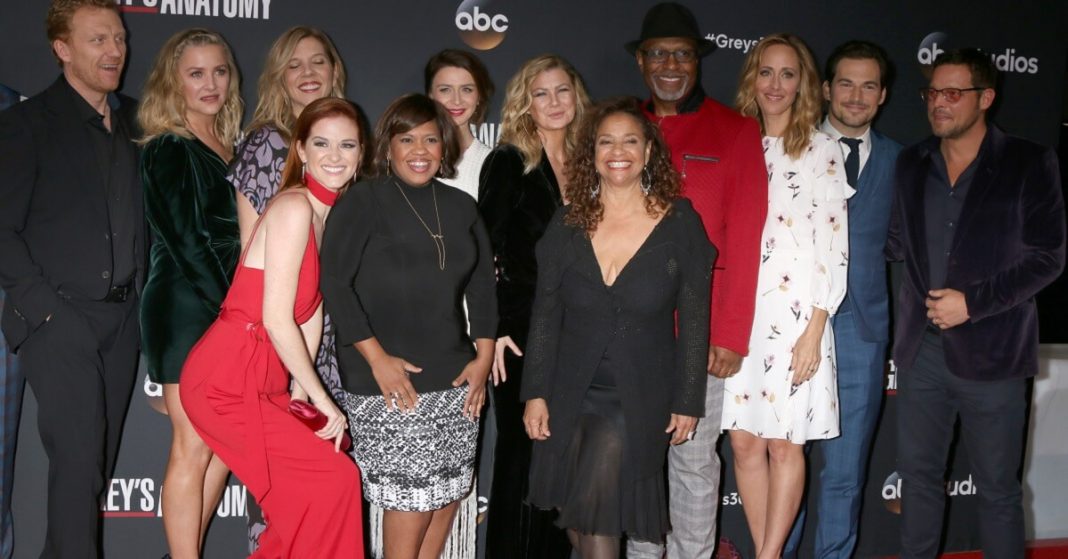 Elisabeth Finch, a former writer for Grey’s Anatomy, has admitted to telling lies about her personal life, namely regarding her fight against cancer.

Finch is now coming clean several months after she was placed on administrative leave from the ABC medical drama and then resigned from her job following a report by The Ankler newsletter on March 17 that she may have  “fabricated medical details from her personal life.”

Finch continued, “What I did was wrong. Not okay. F–ked up. All the words.”

An article that Finch penned for ELLE magazine in 2014 revealed that she had been diagnosed with chondrosarcoma, a rare form of bone cancer. Subsequently, Finch was hired by Shonda Rhimes, the creator of Grey’s Anatomy, to work on the show, and her alleged struggle with her health was even incorporated into a plot point for the show.

However, after the disclosures that her medical claims were bogus, she was removed from the program, and she resigned before Disney, the parent company of ABC, could conduct an investigation into the charges against her. And as stated in a recent report published by The Ankler, which was the publication that initially broke the news, Finch subsequently checked herself into an in-patient treatment center for a stay of five weeks’ duration.

An unnamed former colleague told The Ankler that the author was a co-worker “who lost her hair, whose skin was yellow and green, who had a visible chemo port bandage, who regularly took breaks to vomit, who only ate saltines for long periods of time and who wrote and talked about her experiences all the time.” Finch allegedly went to great lengths to make herself appear ill in front of her coworkers.

According to a story from The Ankler, Finch not only pretended in 2019 that she had cancer, but she also informed her coworkers that her brother had committed suicide. According to the news site, he is in fact still alive and residing in the state of Florida.

However, despite the remorse she felt for lying to her coworkers, Finch said that she missed working with the other writers on the series.

“One of the things that makes it so hard,” she admitted, “is that they did rally around a false narrative that I gave.”

In addition, she believes that by accepting responsibility for her actions, she may one day be able to repair some of the damaged relationships that her falsehoods have caused.“I could only hope that the work that I’ve done will allow me back into those relationships,” Finch explained, “where I can say, ‘OK, I did this, I hurt a lot of people and I’m also going to work my f–king ass off because this is where I want to be and I know what it’s like to lose everything.'”