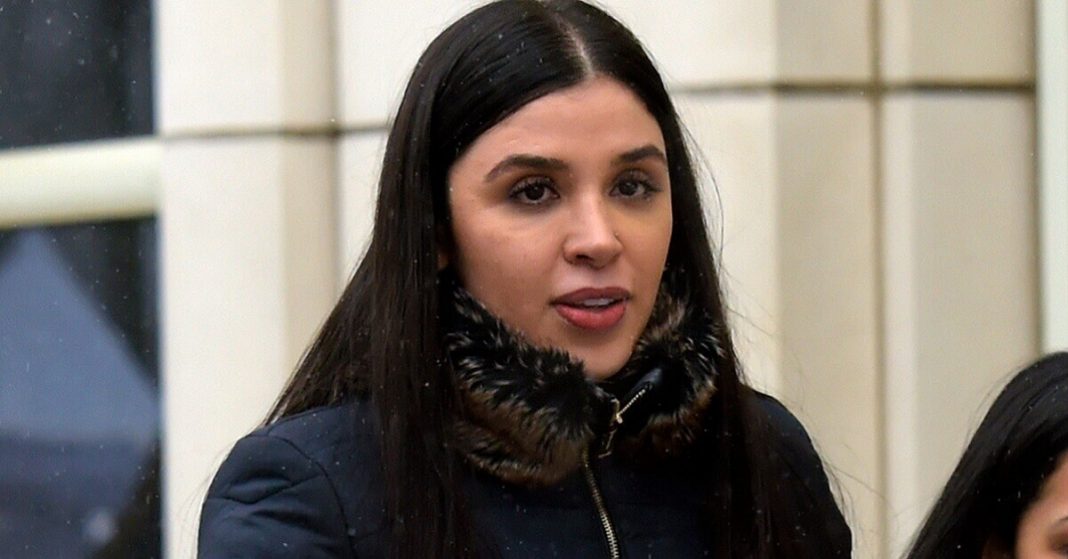 Emma Coronel Aispuro, the wife of the Mexican drug lord, El Chapo has been arrested in the US over her alleged role in illegal drug trafficking.

She is 31 years old and has the nationality of both countries. Her husband Joaquin Guzman, also known as ‘El Chapo’, is a famous drug lord who is serving life imprisonment in the state of Colorado.

He was sentenced to life imprisonment in July 2019 after being detained in Mexico. He is accused of several crimes including drug trafficking and murder.

Emma Coronel is a former beauty queen and is 32 years younger than El Chapo. She is accused of being a member of a narcotics trafficking ring that is known to be involved in trafficking illegal drugs including cocaine and marijuana. 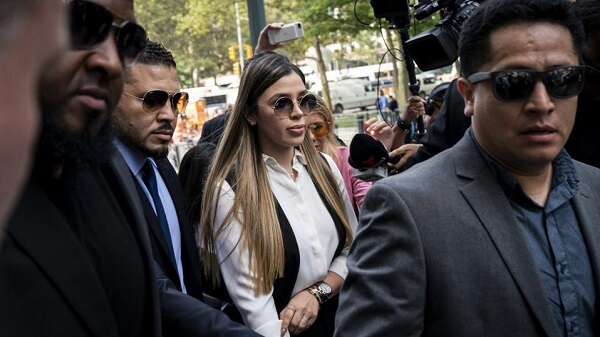 She is also accused of having planned her husband’s escape in July 2015 from a prison in Mexico.

Coronel, 31, was born in San Francisco, grew up in Mexico, and has dual citizenship of the United States and Mexico.

Her father was once the leader of a drug cartel in Sinaloa, Mexico.

Coronel married Guzman in 2007 and had testified in court two years ago. She allegedly continued to pass on the information she had received from Guzman during her visit to the prison.

Later on, the authorities did not allow her to visit El Chapo, or speak with him over the phone.

According to the justice department, she is due to testify for the first time in federal court in the United States via videoconference.