Home Business Economy Under Obama vs Trump – The After Effects 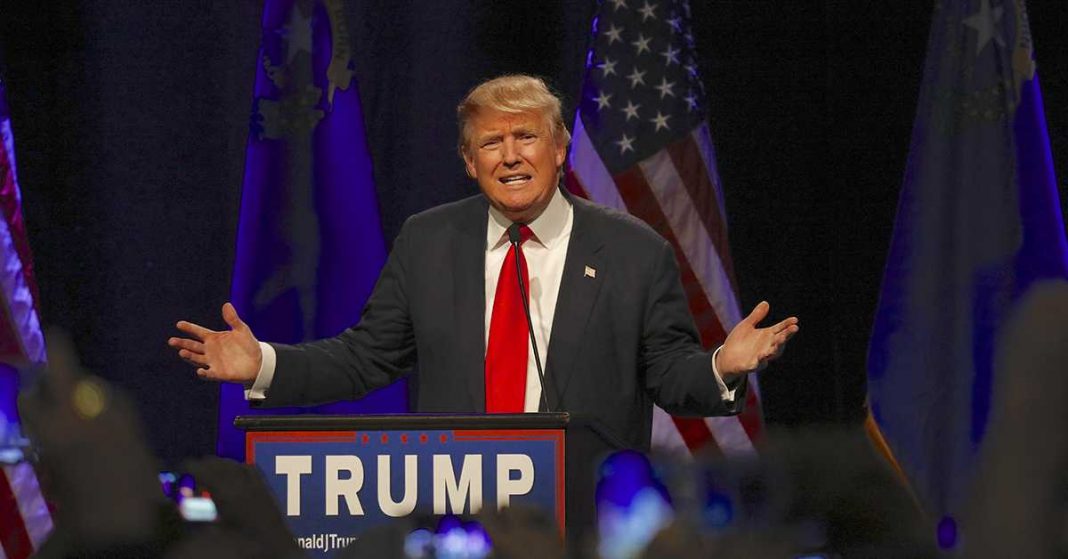 The economy under Obama vs Trump:

Though the power transition from Obama to Trump was smooth, the economy under Obama vs Trump has faltered. It has taken a nosedive, due to the bad policies of the Trump administration, for which the President has received blatant criticism.

If we compare the economy under Obama vs Trump, the policies have changed drastically. The decisions were – at times – taken without taking the stakeholders into confidence. When Obama left office, the economy was flourishing, and GDP growth was steady. If those policies had been continued, they would’ve benefited the United States today.

President Trump took inspiration from his predecessor George W. Bush, and his economic policies were in continuation to what George Bush left behind. He relinquished the economic policies of the Obama administration and thus faltered.

Then came the pandemic and all hell broke loose. Relief packages were announced and given to the general public even when the majority of the businesses were finding it hard to sustain the after-effects of COVID-19, and the unemployment rate skyrocketed to an all-time high.

The economic policies that President Trump pursued, ensured tax cuts, both on a corporate and individual level. He abolished the patient protection and affordable care act (Obamacare). President Trump also imposed trade protectionism, providing economic benefits to many influences. He deregulated the financial and energy sectors. He also changed the immigration policy, which had had a profound negative impact on the US economy. And above all, the Trump administration failed miserably to combat the COVID-19 pandemic.

Trump had announced that he will ensure America gets rid of the national debt in eight years (he had projected himself to be the president for two terms).  That didn’t happen, instead, the overall national debt has increased by almost 36% in less than four years, currently standing at $27 trillion.

By abandoning Obamacare, Trump has dealt a significant blow to Medicaid, and it has led to an unprecedented increase in healthcare costs, thus affecting the people who are in urgent need to get access to healthcare facilities.

Trump had launched a REBUILD AMERICA plan to create jobs. He had dedicated $200 billion for this initiative, but this plan was not executed well. Though about 6.6 million jobs were created under the provisions of this particular plan, then America was hit by a pandemic that led the economy into a recession.

The economic policies without long term goals have affected the U.S economy badly. With no jobs available, and an unemployment rate at an all-time high, the people are left in utter distress and anxiety.

Sadly, Biden will have to work really hard to revive the US economy. With the pandemic out of control, and the restlessness growing after the Capitol Building Siege fiasco, some serious action is expected from Biden in his first 100 days.

An unforeseen future is hovering over the US.

Will the country survive the after-effects of the pandemic? We all will have to wait for the answers.