Home US News 6.4 Magnitude Earthquake in Northern California Results in 2 People Dead and... 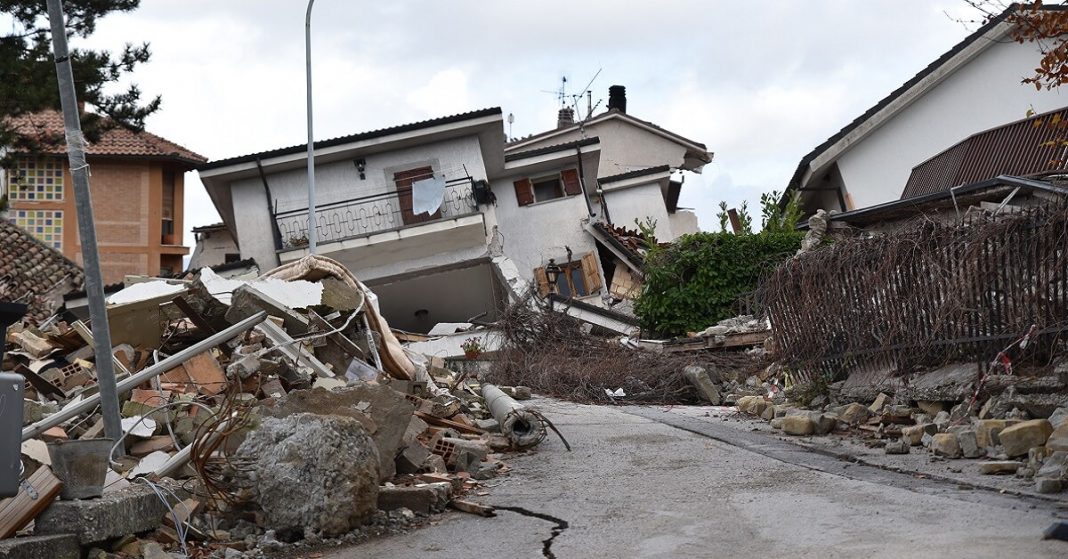 Local officials have reported that a magnitude 6.4 earthquake that struck Northern California early on Tuesday morning resulted in the deaths of at least two individuals and injuries to a total of twelve others.

In addition to causing damage to infrastructure, the earthquake, which is the most powerful to hit the region in recent years, knocked off the power supply to tens of thousands of homes and businesses in and around Humboldt County, which is located around 250 miles north of San Francisco.

Two persons “died as a result of medical emergencies occurring during and/or just following the earthquake.” according to the Humboldt County Sheriff’s office.

The deaths that occurred on Tuesday are the first ones that have been attributed to an earthquake in California since a single individual passed away in 2019 as a result of a 7.1 magnitude earthquake that struck the city of Ridgecrest in the Northern Mojave Desert area of California.

According to the United States Geological Survey, the earthquake occurred in the waters of the Pacific Ocean around 7.1 miles west of Ferndale at a depth of slightly over 16 miles. The city may be found around 30 kilometers (19 miles) to the south of Eureka, close to the state boundary between California and Oregon.

Officials from the state claimed they had to block a bridge into Ferndale because it was damaged.

The United States Geological Survey issued a warning of “many” aftershocks, some of which might reach magnitude 4. On Tuesday, the USGS website showed that the region had been hit by more than 80 aftershocks, the majority of which had a magnitude of less than 4.

The two local people whose deaths were connected to the earthquake that occurred on Tuesday morning were 72 and 83 years old respectively.

According to William Honsal, the Humboldt County Sheriff, the probable cause of death was that “their medical emergency happened at the moment of the earthquake and EMS could not get there in time to deliver them to the proper medical facility.”

According to Honsal, one of the deaths took place in Rio Dell, while the precise location of the second fatality is yet unknown.

According to the Humboldt County Sheriff, the current count of recorded injuries stands at 12, although it is anticipated that this figure will grow.