Home US News 6.4 Magnitude Earthquake in Northern California Results in Thousands of People Without... 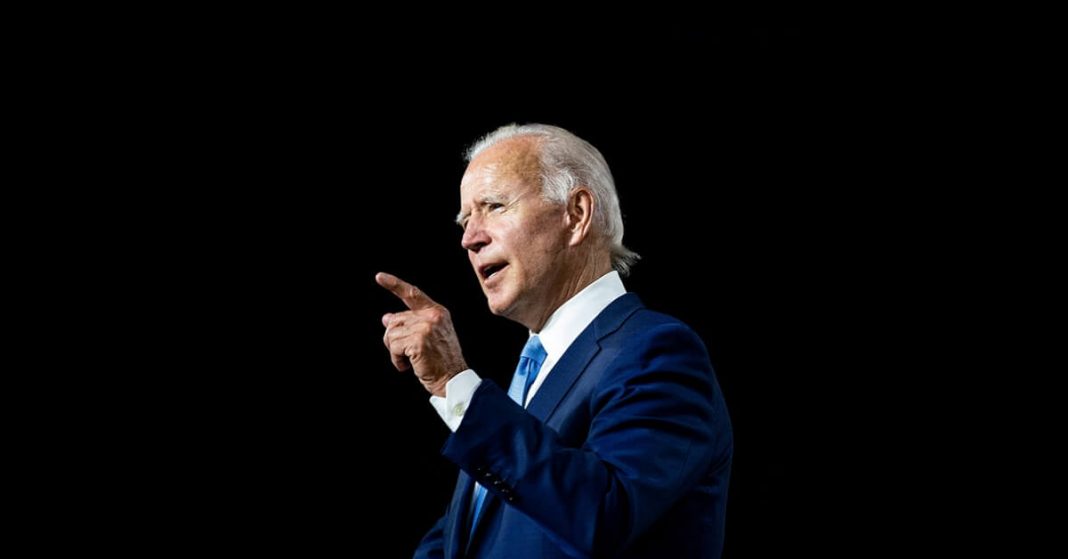 According to the United States Geological Survey, an earthquake with a magnitude of 6.4 struck the Eureka region early on Tuesday morning. As a result of the earthquake, thousands of people do not have access to electricity.

According to the survey, the earthquake that occurred at 2:34 a.m. was centered in the Pacific Ocean just off the coast of Humboldt County, about 7.5 miles from the city of Ferndale. This location is about 20 miles to the southwest of Eureka and approximately 280 miles to the northwest of Sacramento.

The majority of residences and commercial establishments in Humboldt County did not have electricity early on Tuesday. According to the utility tracker PowerOutage.us, outages affecting more than 64,000 consumers were recorded soon before 4 a.m. Pacific Time, out of a total of 99,000 customers monitored in the county.

According to footage that Caroline Titus uploaded on Twitter, the earthquake caused a lot of objects in her house in the Ferndale neighborhood to fall to the ground. “This was a big one. Power is out now. House is a big mess,” Titus wrote.

Afterward, the region was hit by more than a dozen aftershocks, the strongest of which measured 4.6 on the Richter scale, according to the survey. According to the National Oceanic and Atmospheric Administration, there is now no danger of a tsunami being triggered by an earthquake.