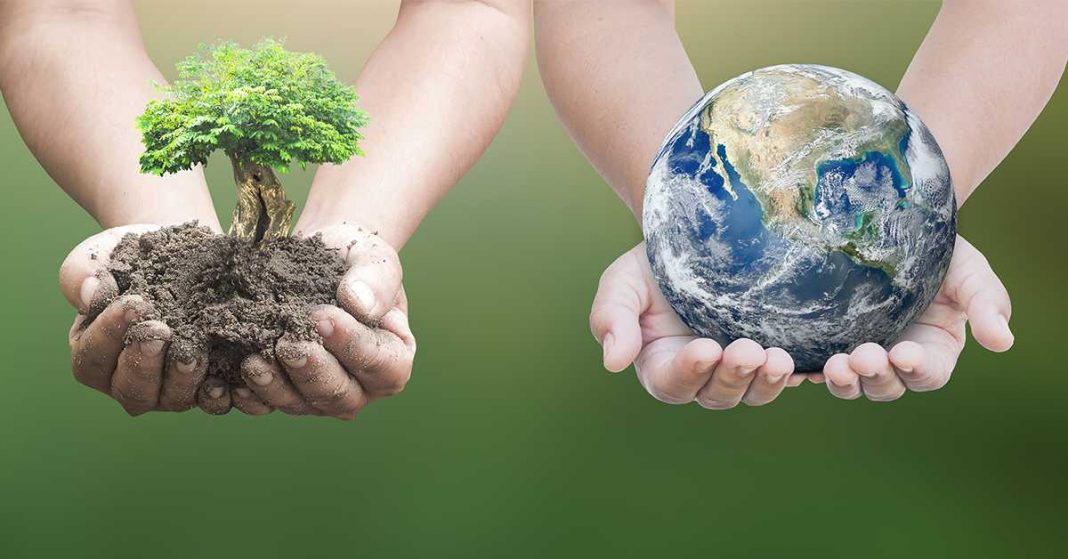 The summit of Earth Day 2021 will begin on 20 April at 2:30 pm Eastern time. In this summit, there will be many young advocates participating along with many known organizations including My Future My Voice Earth, and OneMillionsOfUs activists.

The Hip Hop Caucus and its allies will host the “We Shall Breathe” virtual summit on April 20 at 7 p.m. Eastern. This multimedia event will look at climate and justice of the environment linking the climate crisis to problems like the brutality of police, pollution, pandemic, and poverty; all within the context of racial justice. On the 21st, 7 a.m. Eastern; Education International will host the “Teach for the Planet: Global Education Summit ”.

The virtual Multilingual conference will take place across zones and will feature multiple influential activists from around the Globe. Activists will concentrate on the critical roles that will be played by educators who are arguing on the climate and why there’s a sudden need for education on transformative climate change.

EARTHDAY.ORG will host the second Earth Day Online summit, which is aligned with the Biden Administration’s global climate summit. It will be live at 12 p.m. Eastern time.

The main focus of panel discussions, workshops, and special performances will be to “Restore Our Earth.” The topics will include, Natural processes, New green technology, and creative things one can do to preserve the world’s habitats.