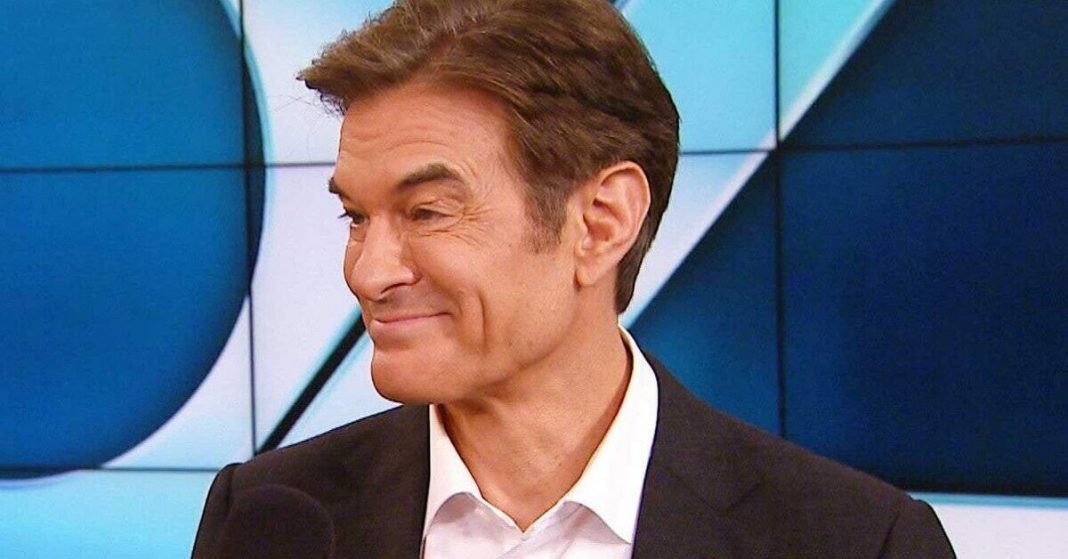 Dr. Mehmet Oz, the host of a widely acclaimed lifestyle and health show, saved the life of a man suffering from a heart attack at Newark Liberty International Airport, New Jersey.

The 60-year-old man, whose identity is not disclosed, collapsed at the baggage claim carousel area and was not breathing. He was first noticed by the Post Authority Officer Jeffrey Croissant who rushed to help him. Once he reached him, Croissant found him unconscious and not breathing.

Croissant immediately started to administer CPR and called for backup in the meantime. A large crowd had gathered at the spot.

Dr. Oz, who had just returned from Florida administered CPR to the individual. He kept on administering CPR till the time other officers arrived with defibrillators to apply shocks to restore his breathing. The 60-year-old man was then shifted to the intensive care unit (ICU) of a hospital for further tests and evaluation. 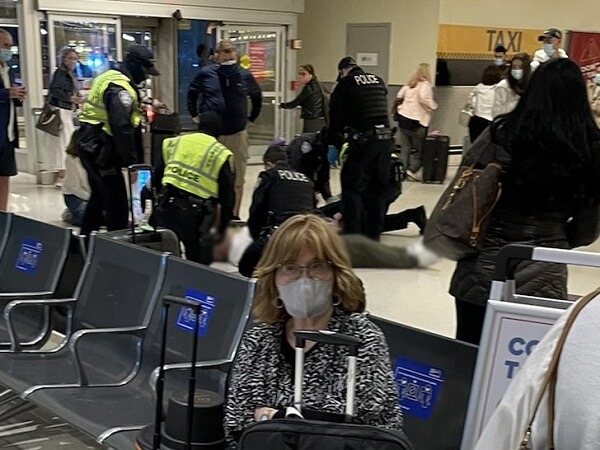 Dr. Oz tweeted about the whole experience on social media. He exclaimed that being a human being and a physician, it is our responsibility to serve wherever there is a medical emergency. He wrote that it was fortunate that he was around to save the life of the individual.

As a physician and a human being, it’s our responsibility to jump in when there’s a medical emergency. Another critical reminder of how important it is to take the time to learn how to do CPR and use a defibrillator.

Dr. Oz is a cardiothoracic surgeon by profession who rose to fame when he appeared as a health expert on The Oprah Winfrey Show. Since 2009, he has been hosting his own show namely The Dr. Oz Show. He has won the prestigious Emmy Award for Outstanding Talk Show as well.

Croissant exclaimed that he didn’t recognize Dr. Oz immediately as everyone was wearing masks, but he realized later that the man who saved the life is not only a doctor but also a famous media personality.