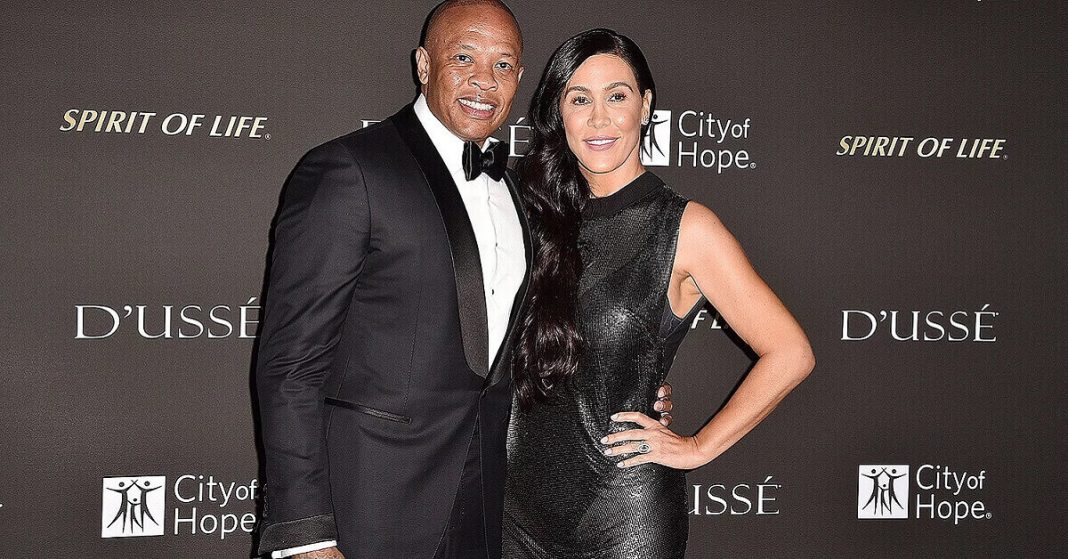 Dr. Dre and his wife Nicole Young are on the verge of getting divorced. Nicole Young has sought around $2 million under temporary spousal support.

The couple who was married in 1996 continued a happy relationship for many years. Nicole was previously married to Sedale Threatt, he was a famous part of the National Basketball Association.

Sedale is currently retired from the National Basketball Association after playing for a long time. However, his relationship with Nicole did not last for a long time. This was anyhow lucky in this case as she re-married.

Nicole married Dr. Dre, but after a loving and happy relationship of about 24 years, they have called it out. It was observed that after this marriage Nicole got famous because of Dr. Dre.

But as they are about to sign the agreement of divorce, Nicole decides on the initial support that she will be given by Dre. She demanded $2 million as temporary financial support from Dr. Dre.

This demand was noticed by the masses and as a reaction, they had several questions to ask but Dre’s lawyer did not respond at the moment. But to support her statement Nicole added the pieces of evidence from the time they decided to marry.

Recently, Dr. Dre was acknowledged as the richest artist who earned about $800 million. It clarifies that Dre is capable to fulfill Nicole’s demand.

She added a few more points into her talk regarding her premarital arrangements and agreements. Given no options by Dre, Young explained her unhappiness by telling that she was forced to sign those agreements.

Nicole further said that her marriage approvals were sighted and acknowledged by 16 lawyers of Dr. Dre.

Also, Young is looking forward to legal fees that will cost about $5 million to Dr. Dre. Under the entire context, no proper statement was given by the lawyers. But from Young’s statements and pieces of evidence one can assume that her demand will come true. 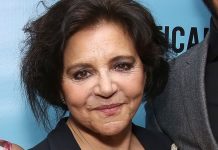 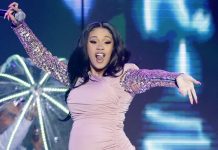 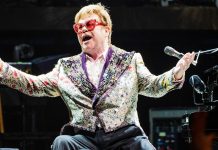