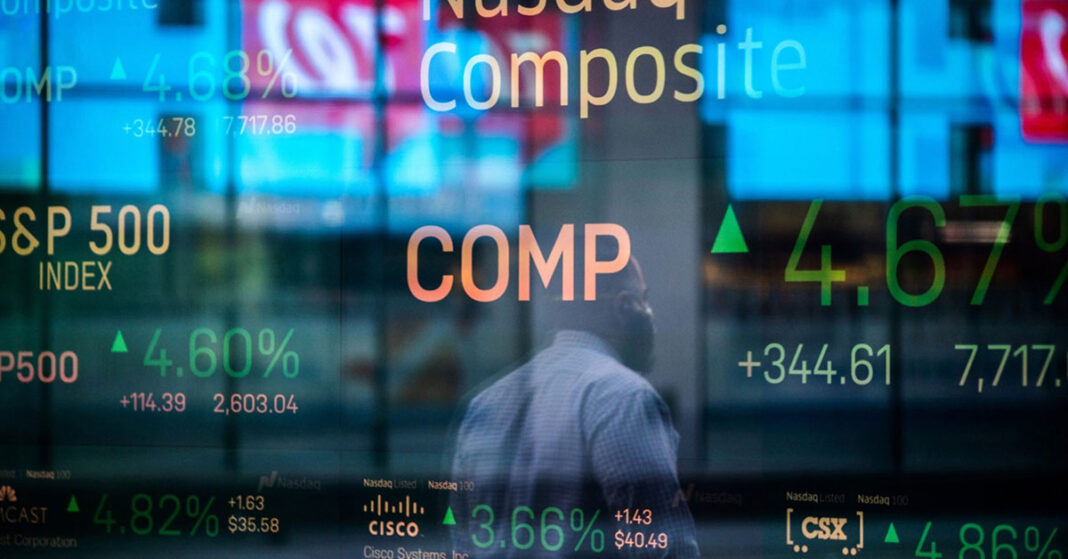 Ever since the emergence of COVID took place, the world economy has been in shambles. Many big countries had to go under severe economic backlash.

Due to the entire countries locked under the effect of the virus. Businesses had to be shut down. People had to start working from home. Many companies due to the financial burden had to lay off their employees.

Thus, the functioning of countries had to slow down until further decisions could be made. To keep the economic wheels turning many governments decided to offer funds and packages to small businesses. This was done to keep them from bankruptcy. As more businesses shut down, it would’ve had an even adverse effect for the country when the processes restarted.

The economic backdrop suffered by the United States had been very intense. The country had suffered from thousands of cases each day and their health care facilities had been put to a test. America stood as number one in the list of the countries most affected by the virus.

But still, until a vaccine is developed no further statements can be made. The only way that can ensure the economic strength can be after the emergence of a vaccine. Hence, President Trump has been paying a lot of attention to the vaccine.

On Monday lockdown had been eased by the government. Restaurants, gyms, and other recreational places had started to open.

The plan of opening up the country is being carried out in many phases. As of now, about 14 States have announced opening. While the state of Massachusetts will open up in phase 2 on May 18.

With many drugs under trial for the vaccine, Moderna has announced a vaccine that has been successful so far and shows a lot of promise.