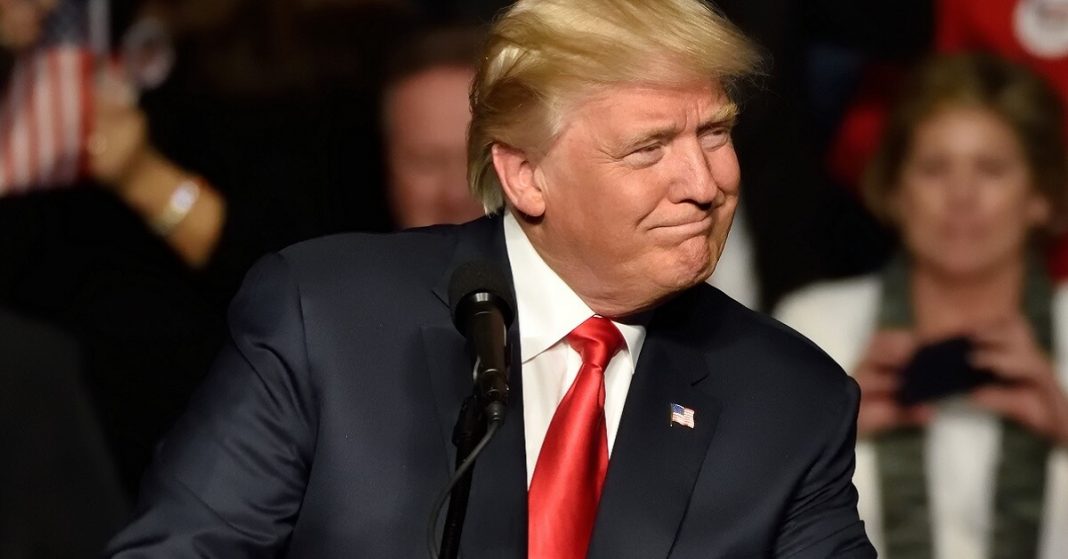 Former President Donald Trump made the announcement on Tuesday night that he would run for the Presidential election in 2024. Trump’s goal is to become the second president ever elected to serve two non-consecutive terms as president of the U.S.

Donald Trump told the crowd gathered at his estate Mar-a-Lago that “In order to make America great and glorious again, I am tonight announcing my candidacy for president of the United States.”

While speaking to a room full of Republicans who anticipate primary challenges for him in the coming months, Trump also claimed that the party can’t afford to nominate “a politician or conventional candidate” if the White House has to be won back.

“This will not be my campaign, this will be our campaign altogether,” Trump said.

Trump’s campaign comes at a time when he is trying to reclaim the spotlight after the disappointing performance of the GOP in the midterm elections. The Republican Party was unable to win a majority in the Senate, did not succeed in its efforts to fill as many statewide seats, and has not yet secured a majority in the House. To date, only 215 races have been called in their favor out of the 218 needed, which is a development that has forced Donald Trump and the other party leaders to be defensive as they observe criticism from within their ranks.

Throughout the course of his address, which lasted for an hour, Donald Trump made it quite obvious that he intends for Republicans to see his campaign as a selfless endeavor.

“Anyone who truly seeks to take on this rigged and corrupt system will be faced with a storm of fire that only a few could understand,” he said“I have no doubt that by 2024, it will sadly be much worse and they will see clearly what has happened and is happening to our country – and the voting will be much different,” he claimed.