Home US News Donald Trump requests the judge to block the release of his tax... 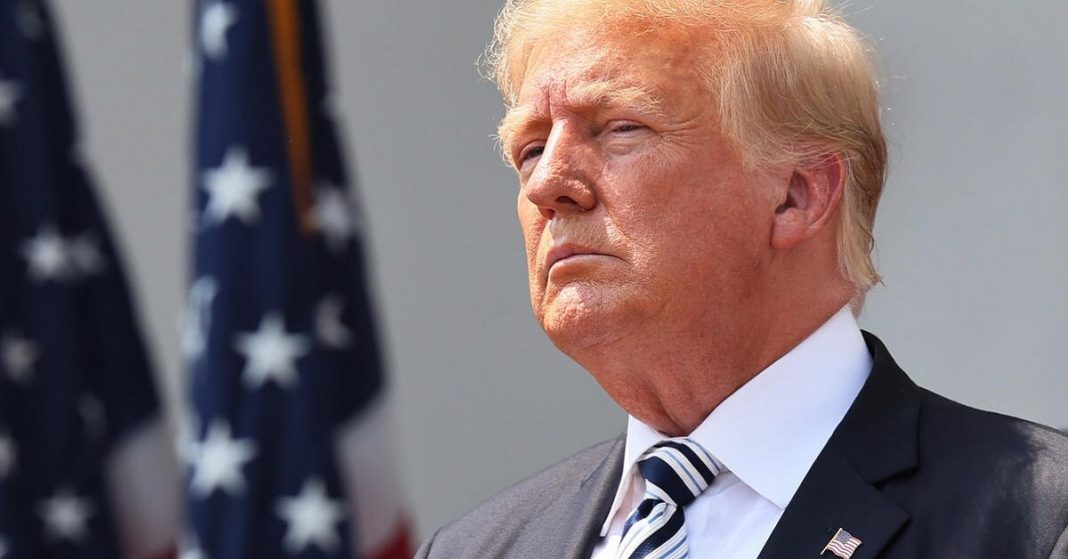 Former President Donald Trump has requested the judge to block the release of his tax return to Congress by the treasury department also known as the IRS.

The attorneys of Donald Trump blasted the ruling by the court which directed the IRS to make his tax returns public.  The attorneys presented an argument stating that the tax records of former presidents should be protected from the subpoenas implicated by the lawmakers of the country.

The Justice Department Office of Legal Counsel had directed the treasury department last week to publicly release the tax returns of the ex-president of America.

Trump called the approval of this decision from President Joe Biden as a political vendetta against him. He stated that these are retaliation movements by the Democrats.

These new filing remarks from the judge are aligned with the demands of the House Democrats to publicize the federal tax records of Donald Trump for at least 5 years.

The attorneys sued the treasury department back in July 2019 when it had enforced a subpoena on the tax returns of Donald Trump from the year 2013 till 2018.

The Trump allies called these efforts and orders harassment towards the former president while stating that these are just dirty moves to claim political benefits.

The attorneys representing Donald Trump claimed that even though he is no longer the president of the United States of America, he still holds power in various sectors of the economy due to his business empire these records will tarnish his image publically and financially.

His lawyers also stated that if these tax records are handed over to Congress, it will violate the First Amendment rights of Donald Trump calling it an effort by the opposition party to disregard all the service he did for the country in the past years.