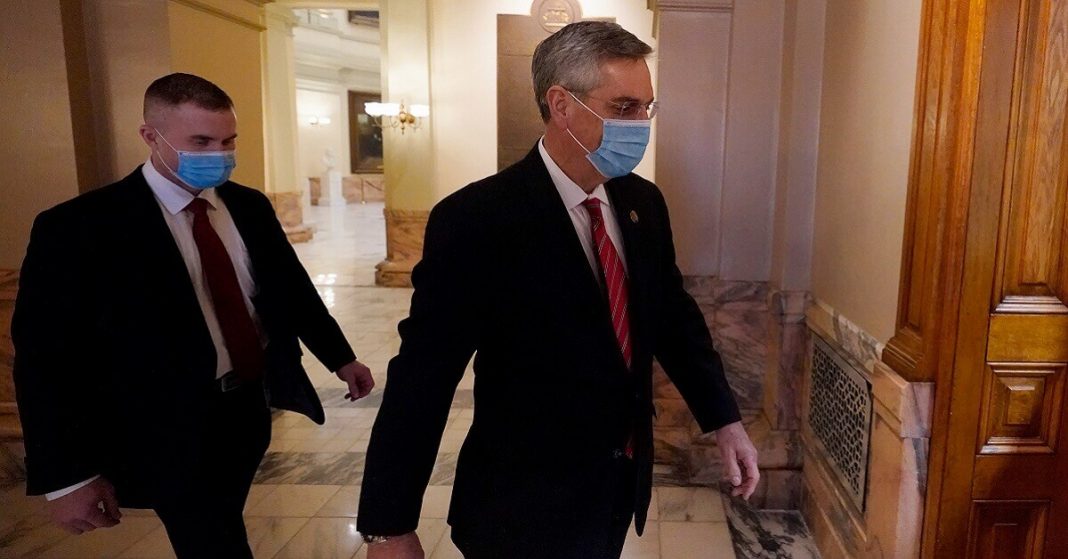 The prosecutors in the state of Georgia have opened a criminal investigation against former United States President Donald Trump for his role to influence the election results of the 2020 Presidential elections in the state.

This is going to be the second criminal investigation that the former President faces.

According to the allegations, in a telephone call, Trump tried to coax Georgia’s highest electoral authority, Republican Brad Raffensperger, to find the necessary votes to overturn election results in his favor.

Fulton County District Attorney in Georgia, Fani Willis has requested that all documents related to the Presidential elections be preserved, including those related to the former president’s call to Raffensperger.

The prosecutor has claimed – in her letter – that the investigation must include potential violations of Georgia’s electoral law, which prohibits provocation to voter fraud, making false statements to state and local government bodies, conspiracy, blackmailing, and threats to the electoral administration. 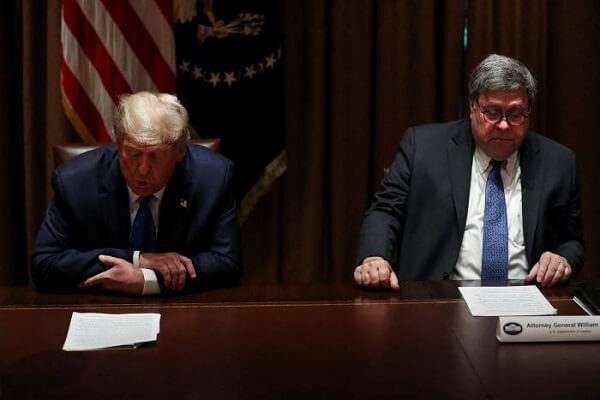 It is important to note that the evidence found through interviews, documents, videos, and electronic records will be helpful.

The prosecutor has also asked to use the documents related to the call – that Trump made to Raffensperger – as evidence, in which he pressurized him to find enough votes to turn the electoral result around.

The investigation is based mainly on audios published by the Washington Post in which then-President Donald Trump is heard on a call on January 2, asking the Georgia Secretary of State to find him 11,780 votes to turn the elections in his favor.

The Georgia secretary of state’s office has already confirmed that it had begun an investigation in the matter.

The state of Georgia was one of the most important swing states during the Presidential elections. Donald Trump had lost the November 2020 elections by less than 13,000 votes. It was the first time in nearly 30 years that Georgia residents had opted for a Democratic candidate.