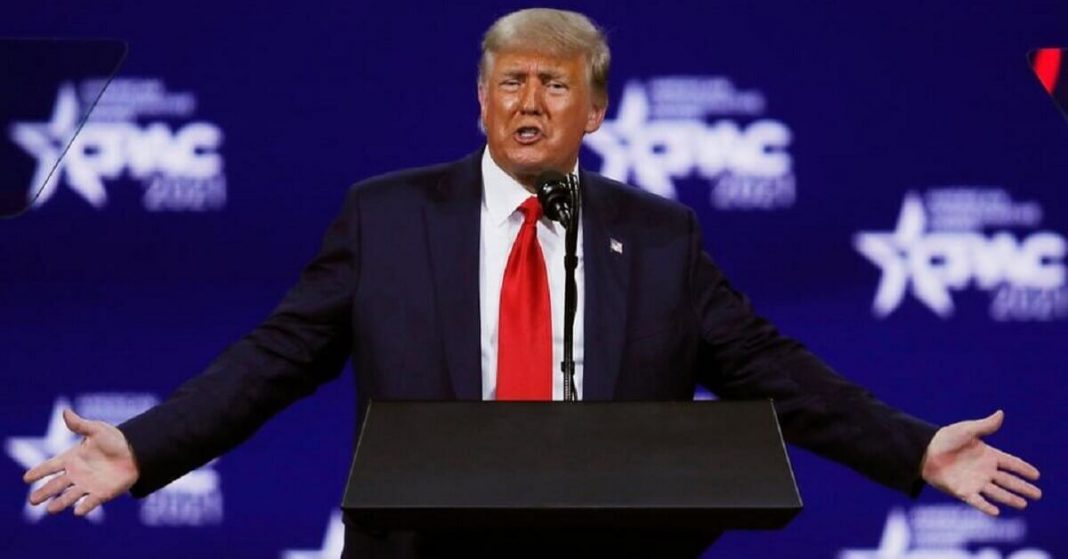 During his speech, Trump indicated his intentions to run for the big office in 2024.

The Republicans were unsure whether or not Trump should be allowed to speak at CPAC.

After the incident at the Capitol, the GOP leaders have been reluctant to consider Trump as part of the party anymore. But he is determined to represent the party in the next elections as well.

According to the polls conducted at the CPAC, Trump won 55% of the votes. It means that the Republican supporters still want to see Trump as their leader. 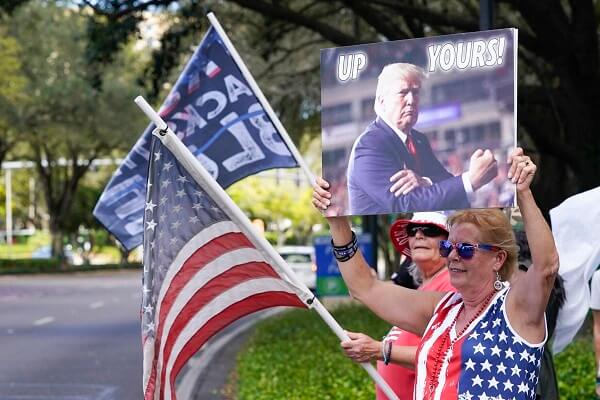 There were heated debates regarding 2020 election results, and Donald Trump reiterated his point of view that the election was fraudulent.

Senator Ted Cruz also made a statement about his Cancun trip, for which he had received harsh criticism. He was criticized for his negligent behavior during the harsh weather conditions prevailing in Texas. Texas was marred by a devastating snowstorm last week.

Surprisingly, no Republican leader talked about the Biden’s Administration, except for Donald Trump.

Trump’s speech has left the GOP leaders in a divide. The party is finding it hard to reclaim its lost ground to the Democrats.

Trump’s future is still in jeopardy because of his speech on  January 6, 2020, which provoked the mobsters to attack the Capitol.