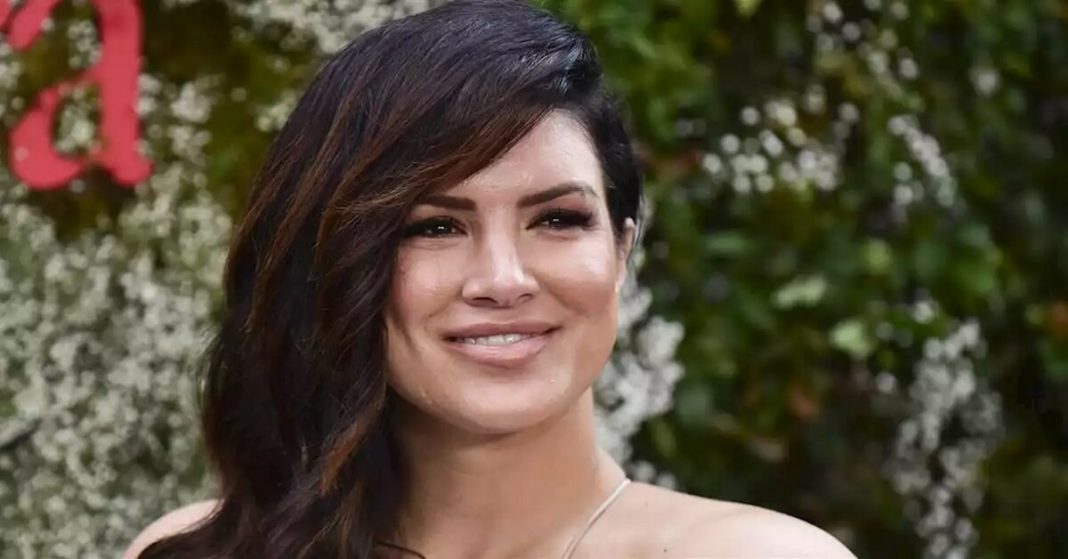 Lucasfilm announced that Gina Carano, who played ‘Cara Dune’ in ‘The Mandalorian’ will no longer be part of the series after the actress shared a controversial social media post.

Carano posted an image on her Instagram feed comparing contemporary American politics with Nazi Germany. She was criticized for being insensitive about Jews and the Holocaust.

Carano has faced a backlash from the ‘Star Wars’ community for her social media posts.

Her Instagram feed also featured memes issued in response to the spread of the COVID-19, mocking California’s mask-wearing directive.

Besides, it is not the first time that the actress had shared controversial posts on her social media accounts. 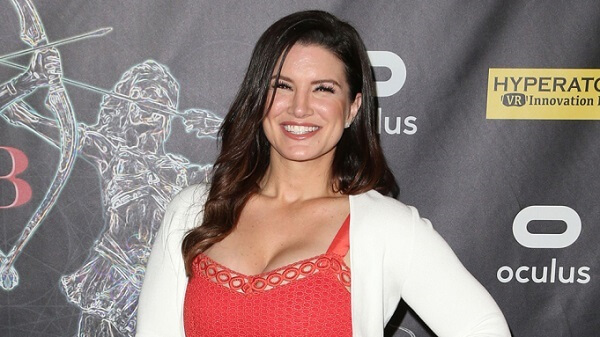 She has also been singled out for posting gender-related messages, conspiracy theories about the use of masks during the COVID-19 pandemic, and messages defending Donald Trump.

Although the post has been deleted, the Twitter hashtag #FireGinaCarano soon became a trend. A few months ago, ‘Star Wars’ fans complained about Carano’s presence on social media.

On Wednesday night, Lucasfilm issued a statement, calling Carano’s actions unacceptable and explaining that the company has dropped her from the cast for the Star Wars Series.

According to the official statement, Gina Carano is currently not employed by Lucasfilm.

Her social media posts are often based on people’s cultural and religious identities.

‘The Mandalorian’ concluded with its critically acclaimed second season in December. Since it is one of the most-watched shows so far in 2021, the third season is slated for a 2022 release.