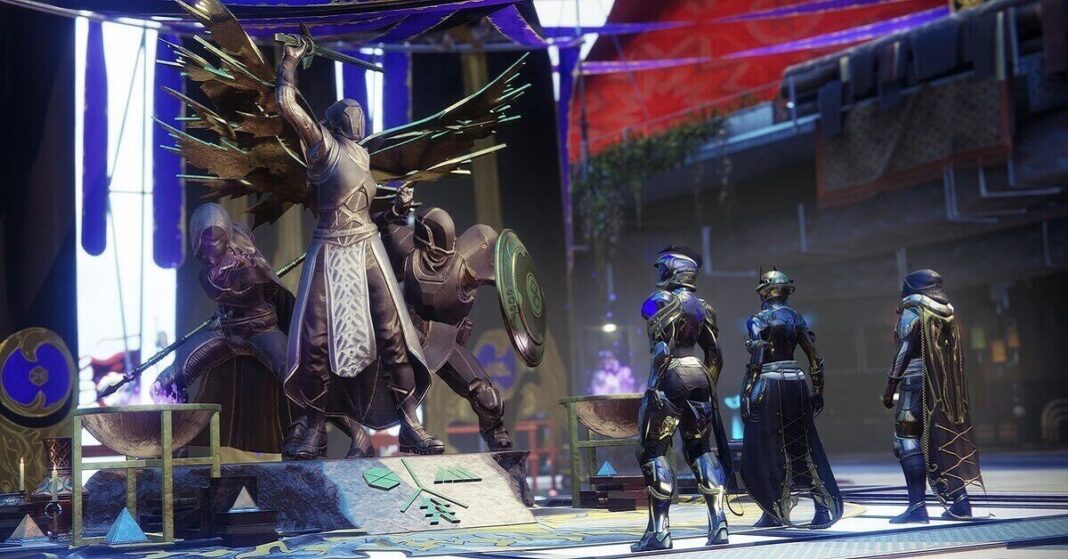 After a prolonged wait, there is finally something to look forward to in the game, Destiny 2. The reset that took place this week also brings the initiation of Solstice of Heroes.

The reboot this week comes with the start of the summer annual celebration that represents the past year’s happenings called the Solstice of Heroes. The event is similar to that of the event that took place last year.

It resumes the Solstice practice of updating an armor set numerous times to a polished version, but Bungie has told us that like the previous two years it won’t be worthless, since no big armor changes are forthcoming.

Although we love EAZ and its dynamism, as we believe it is one of Destiny’s many imaginative encounters, we are never so excited about the everlasting grind of the armor sets.

Amongst the most contentious phase is the last improvement that includes 7 total wins in trials, something that is practically impossible for many PvE players.

It is believed that it ought to be more realistic than a standard Trial period because ideally, other trial are playing on a weekend, so you may have a better chance to match a fair team you can defeat.

Eververse this week has several new additions, like this awesome DBZ emote, an immediate order.

Some people argued about the expense of the solstice ornamental armor with the simple glows of bright dust. Other than that, the weekly tradition of the Inference Quest is still intact.

OH! well well…WHAT DO I SEE HERE?!?!😱🤩@Bungie has some huge Dragon Ball fans!
and that emote inspired me to continue my Dragon Ball Z Destiny combined AAAARRGHT!!!!!!💪👊😤🖌️😍
I'm so ready for Son Goku and Vegeta!!!!!!!!!😤💪🤣#Destiny2 #DragonBallZ #art #yessssss pic.twitter.com/mKwqOMQ6eG