Home Business Despite a Drop in Jobless Claims, Layoffs Remain High in the US 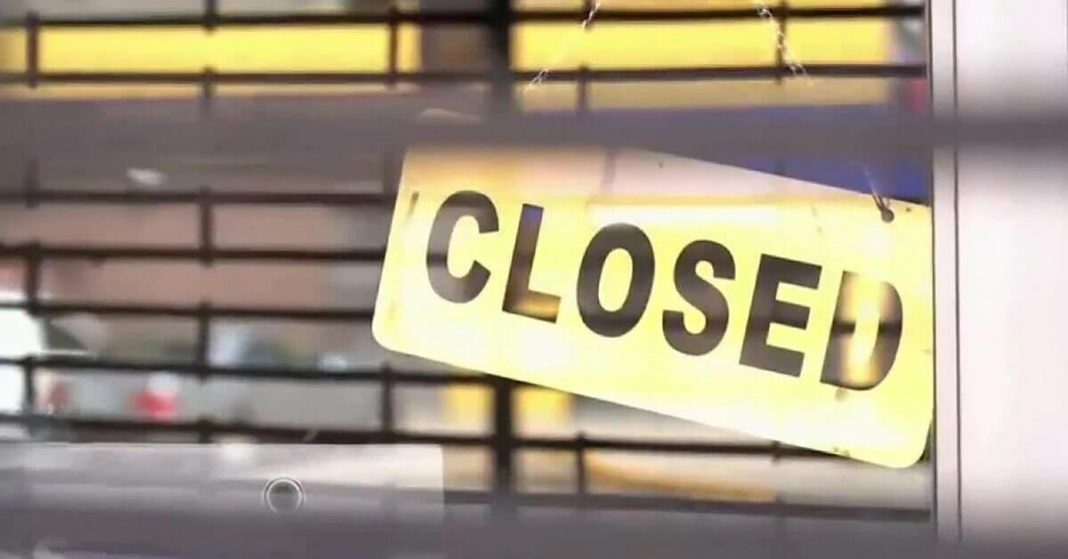 The number of people losing their jobs fell to 787,000 in the US last week. Due to the coronavirus, many companies are in deep loss and are laying people off to cut their costs.

While the figures showed a decline in the number of people being laid compared to the last few weeks, job losses are still running at a record high level. Economists welcomed the slight recovery but at the same time, they cautioned that this recovery might be short-lived as the second wave of coronavirus is predicted.

Chief economist Ian Shepherdson said that the recovery might not continue due to the high number of new corona cases and its effect on all kinds of businesses. He also hinted that the hospitality sector might get impacted the most.

Many economists have started to doubt the sudden drop in the weekly figures of layoffs. The government’s workforce agency reported a thirty percent drop in applications for unemployment and state aid programs. Applications fell extensively a week ago throughout the US. They declined in almost all the States. 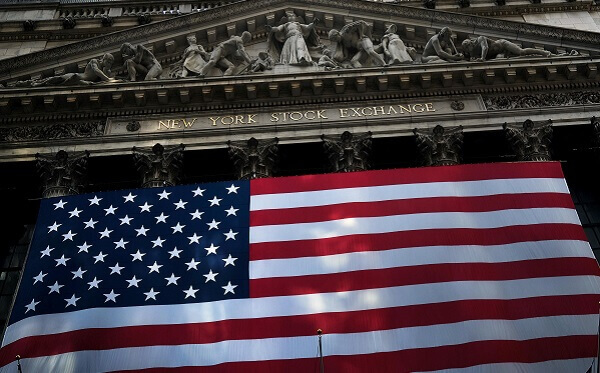 According to a report, the quantity of individuals who were getting unemployment benefits has also declined. This means that either several jobless people have found new jobs or they have been rehired by their previous companies. The decline can also indicate that the state aid might have got terminated for many jobless Americans.

The pandemic has caused losses that would take time to recover. The job market is not expected to grow for another few months. The unemployment rate in the US is much higher than it used to be before the pandemic.

The situation is far from over as major companies are still announcing layoffs and job cuts. The situation will remain this way unless financial aid is announced by the government. Many unemployed Americans have already used up their unemployment benefits and are a part of an additional state aid program which will expire soon too.