Home US News Democrats Are Expected to Launch Impeachment Trial By The End of The... 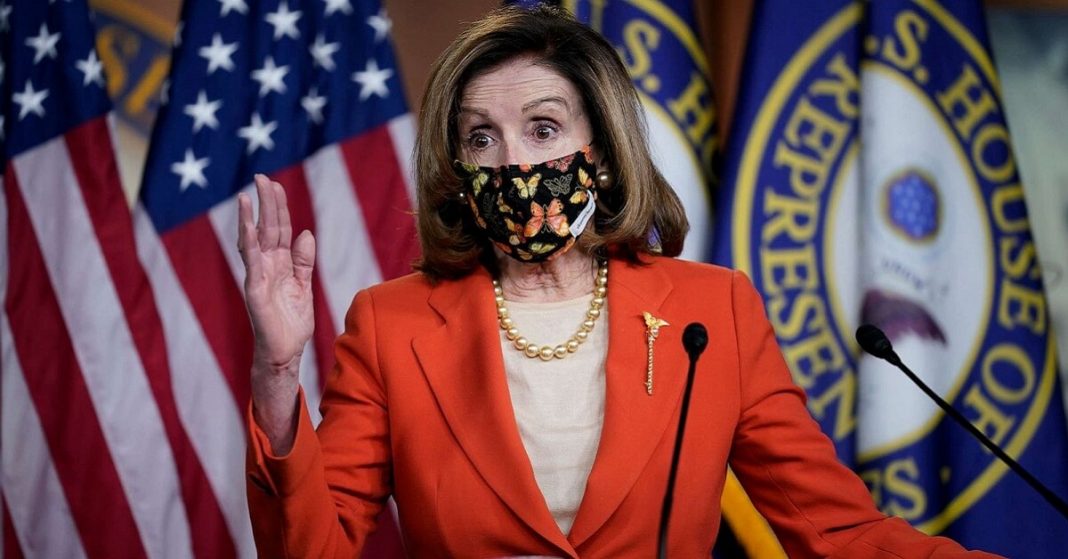 The era of President Donald Trump has certainly been chaotic, considering all that has happened in the US, especially during and after the November 3 elections. Donald Trump is the first president in US history to be impeached twice.

The trial will commence at 1 p.m. the next day. The exact timeline of the article of impeachment being transmitted has not been disclosed by Drew Hammill, spokesman for Pelosi.

Other this his racist policies, he has faced criticism for his negligent behavior in the wake of COVID-19. During the last year alone, the US economy experienced a huge downfall, and businesses suffered heavily.

After the 2020 Presidential Elections, Trump refused to accept the results and continued to pursue his claims of elections being marred by voter fraud. All his claims were dismissed by the US Supreme Court.

He then urged his supporters to trigger violent riots, that culminated with the siege of the Capitol, which led to absolute chaos in the country. On account of his actions, his Twitter account was banned and the democrats began pushing for his impeachment.

There seems to be a division even in the Republican Party as some prominent members have condemned the Capitol Hill Siege.