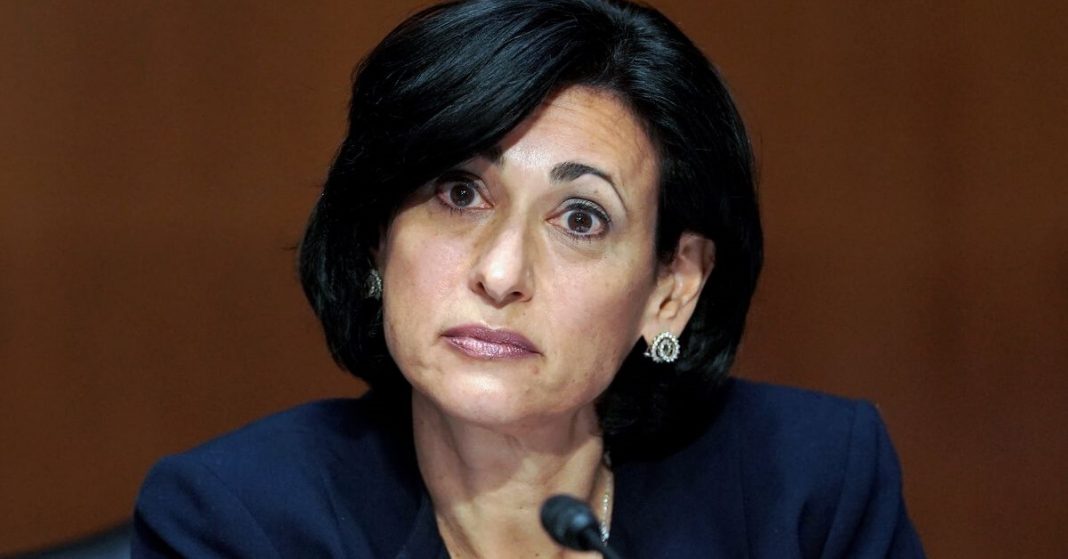 The director of CDC, Dr. Rochelle Walensky, cautioned on Friday that a highly contagious form of a new coronavirus discovered in India may quickly become the predominant strain in the United States.

In an interview on “Good Morning America”, he said that he believes that this might happen.

The so-called delta variation was first discovered in October in India and has since been reported in more than 80 nations worldwide, according to the World Health Organization. Meanwhile, the CDC reports that the strain has been identified in at least 41 states throughout the United States.

Walensky said that when these viruses evolve, it is for the virus’s benefit. It is more transmittable in this situation. He said that it is more contagious than the alpha version, or the United Kingdom variety, that we have here in the United States. He said that they have observed how fast that strain became dominant in only one or two months, and she expects that will be the same with the delta strain here.

According to Walensky, the CDC is worried about the delta variation evolving to the point where it may escape current COVID-19 vaccinations.

She said that that is precisely what they are attempting to avoid, which is why we are strongly advising people to be vaccinated. They are now functioning and need two doses or being completely vaccinated to be effective. Therefore, she urged all Americans to receive their first dose and, if they are due for a second, to get their second shot. This will protect them against the delta version.

Dr. Ashish Jha, dean of Brown University’s School of Public Health in Providence, said that the delta variation is “much more infectious” than any other variant found during the epidemic.

Jha told ABC News that the delta version also seems to be very lethal for anyone who is sick.

He said that although the vaccinations seem to be generally effective, they are also witnessing an increase in the number of breakthrough infections.

According to statistics gathered by Johns Hopkins University, the United States has recorded more than 33.5 million confirmed cases of COVID-19 and over 600,000 fatalities from the illness since the pandemic began.