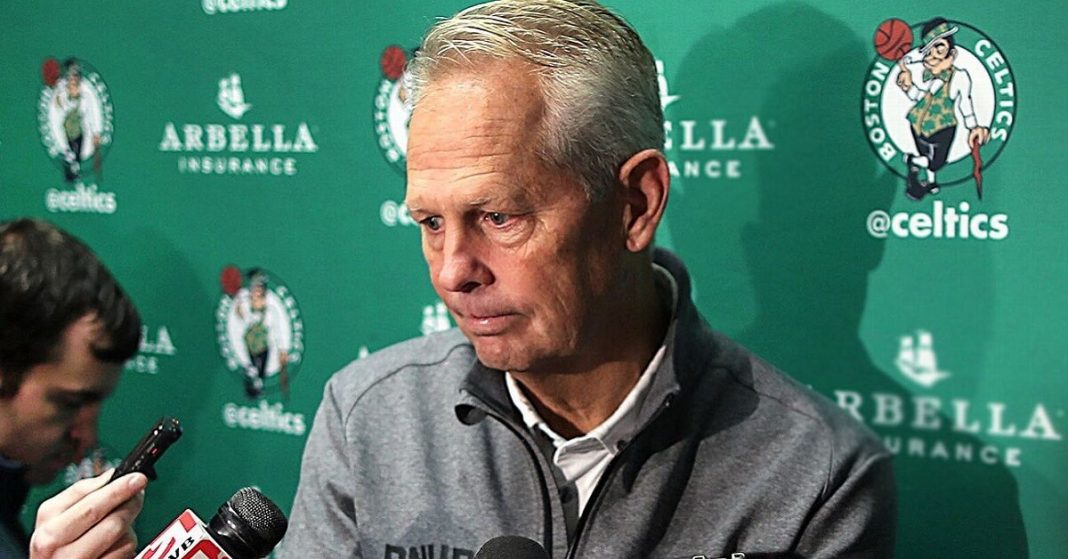 Danny Ainge – one of the greatest Celtics of all time announced his retirement from the position of President of Basketball operations.

Danny Ainge is the only person in the 74 years of the team’s history to have won a championship both as a general manager and a player. He will be succeeded by Brad Stevens who has been the team’s head coach for the past eight seasons.

Ainge also announced that he will continue to work with the team to ensure a smooth transition till the end of the season. Celtics have announced the search for a new head coach immediately. 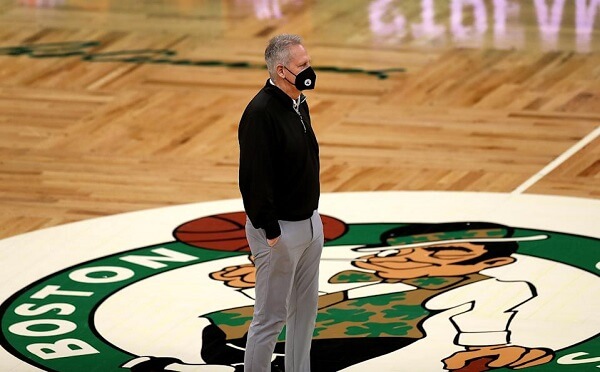 During his 18 years as the President of Basketball Operations, the team made it to 15 playoffs and seven Eastern Conference finals. The team also played two NBA finals and won the championship in 2008, which was their first win after 22 years and the 17th overall.

Danny Ainge was the only general manager hired by the current owners of the Celtic group – Wyc Grousbeck and Steve Pagliuca. Thanks to Ainge, the Celtics won more playoffs than any other team since the 2007-08 season in the NBA.

Danny stated that he bids farewell to one of the greatest basketball teams in the country. He thanked his Celtics colleagues and the fans of the game for making his whole journey joyous and worthwhile. He stated that it was thrilling to help and guide an organization that had been so enthusiastic to win and work hard to attain the title of the best basketball team. Now is the time to retire and leave the team in the better hands of Brad, who will be guiding and taking the team forward. 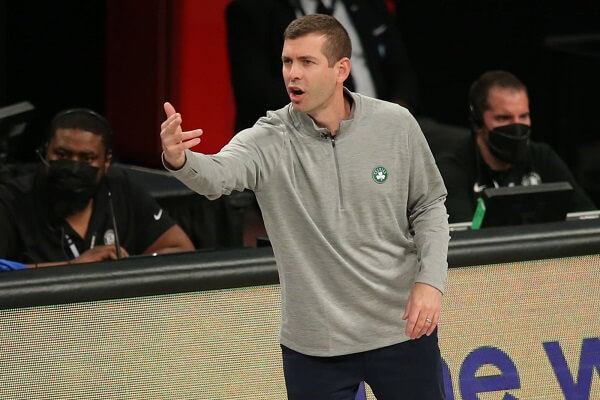 Brad Stevens was hired by Ainge in 2013 and had led the Celtics to a record 354-282 games, which includes three Eastern Conference finals and seven consecutive playoffs. Brad coached Butler University before joining the Celtics. He led the Butler University team to win the NCAA Division I national championship game twice.

Brad flourished under the leadership of Ainge and built the team alongside him.

The co-owner of the Celtics, Steve Pagliuca stated that it is next to impossible to replace someone of Danny’s caliber, who has been a great leader, talent evaluator, and one of the best communicators. Luckily Brad has been a close ally of Ainge all these years; therefore, he will follow the steps and continue the legacy of Ainge.

Wyc Grousbeck who is also Celtics governor and co-owner stated that Brad is a natural replacement of Ainge as he has built this team over the past eight years and has a special mind when it comes to basketball. They all are hopeful that Brad will lead the team from the front to the next era of Celtic basketball.

Moreover, Stevens announced that he is overwhelmed by the great responsibility entrusted to him from Danny and the ownership of the Celtics. He said he is more than excited about the new role.

Ainge leaves a big mark on Celtics management and game legacy. It will be difficult to fill his shoes, but Brad Stevens is the closest option available to continue the team playing in the same direction. 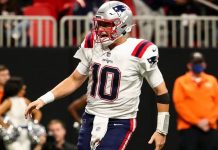 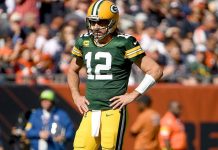