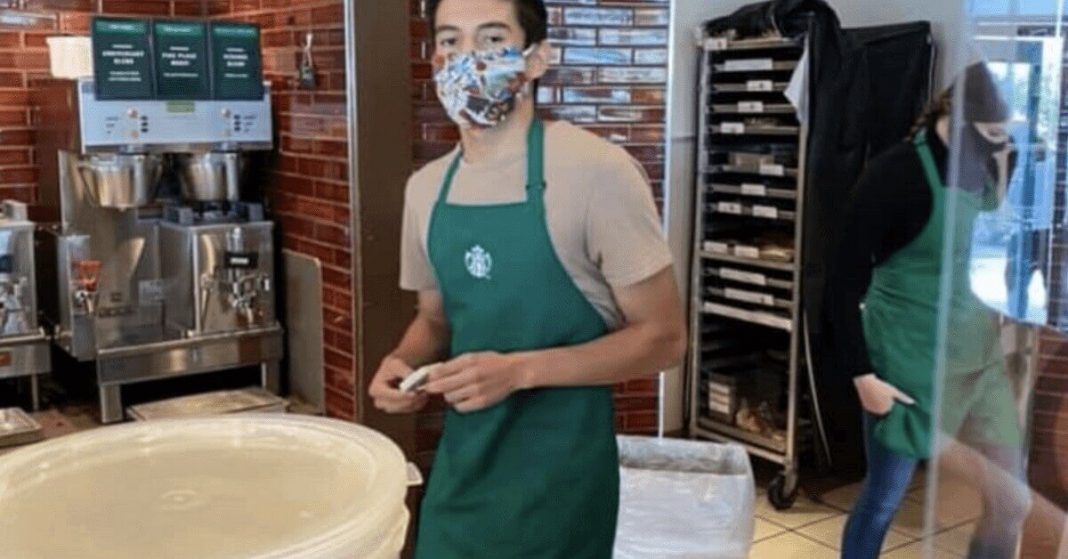 A video went viral on the internet on Saturday of a Starbucks in Santee, where a customer was ridiculing a black bartender when she requested her to put on a face mask.

The teenage bartender is seen handling the situation with composure in the video.

The customer had pulled down her mask to her chin to talk to another server. But this bartender told her to keep her mask on.

This resulted in an outcry from the customer who said that she was being told this because she supports U.S. President Donald Trump.

While heading out of the shop, the customer turned back towards the counter and hurled abuse at the teenage bartender and said that she does not care for the black lives.

NBC News reports that there is no evidence of what happened before the video started.

The Black Lives Matter had recently become an important campaign after the murder of George Floyd by a police officer. People took to the streets to protest against the discrimination between black and white. 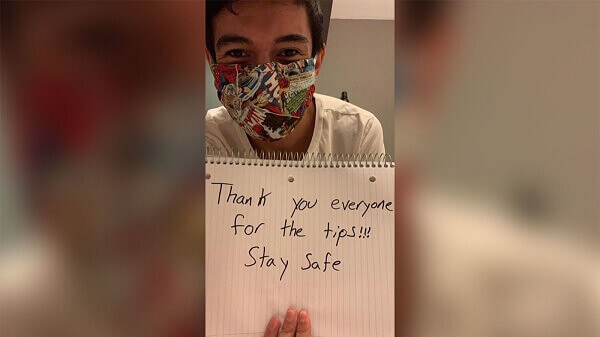 The bartender Alex Beckom said that she was able to handle the situation because, being a black woman in America, she had been facing this type of racism since birth.

When she told the customer to wear her mask properly, she replied that it was not a rule and that she is not going to wear it nor can a black person can tell her what to do.

In reply to this, Beckom told her to leave the store. While heading out, the customer turned back to belittle the woman of color at the counter who was just doing her duty.

Beckom said that she cannot afford to lose her job so she has learned to deal with these types of people.

She also said that even our President has been infected by the virus so she doesn’t understand how people can still deny it. This is the time where everyone must come together to play their part against COVID-19.

The authorities at Starbucks say that our main target is to protect our staff especially when they have handled the troublesome situation with so much poise.