Home Business Current Status of US Economy during the Pandemic – What measures should...

Bill Gates used to warn the people of a public health crisis that we as humans are not prepared for and could face in our lifetime. Fast forward to today when we mark one year of the COVID-19. The pandemic is still raging, with millions around the world being affected by it. This is one of the biggest defensive wars we have been in that is spearheaded by our health workers. 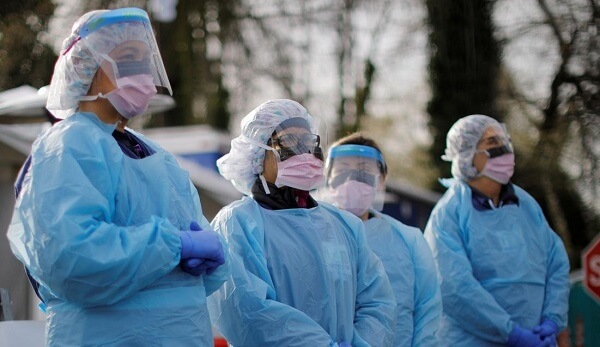 However, another warzone is hurting and destroying lives as we speak, where everyone is fending for themselves. The subject we are trying to touch is the economic impact of this pandemic and how it has affected every industry. In the US, the economic impact of this pandemic was felt to its cores and the current status of US economy is under hot water to some extent. Before the pandemic, the economy was doing well as it was predicted. According to reports, the unemployment rate was at a 50-year low. People were getting jobs, and the industries were booming. The inflation rate was under the mandated 2 percent.

However, as the pandemic raged on and the stay home orders were given, a significant portion of the country was closed off. Many industries were not allowed to work, which paved ways for people to be laid off and bankruptcies being filed. This year, unemployment has hit 14.7 percent, where the gross domestic product (GDP) in the second quarter of the year has fallen by a shocking 31.40%.

The consumer-centric economy of the USA was given a small boost due to the stimulus package. However, that is not sustainable, and there need to be some long-term solutions through job creation. There are a few opportunities that can somewhat revive this economy.

Bringing American Jobs Back to America 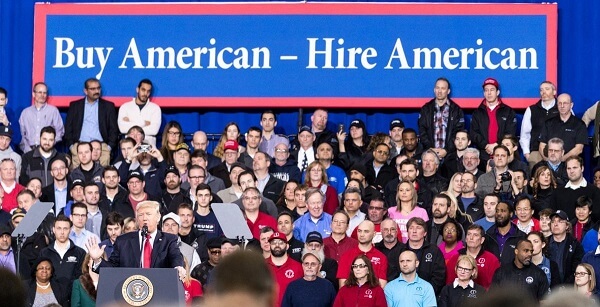 For the last many years, companies have been outsourcing jobs like customer care and support to other countries. Whereas, vital manufacturing jobs were outsourced to China and other parts of Asia. This comes from the cost of living in these countries being significantly less than that of America, where workers can suffer a lot due to weaker wages. However, if there needs to be any chance of the restoration of the economy, bringing some resurgence to the economy, the US Congress should take steps to bring back a lot of these jobs home, which can be done by incentivizing industries. 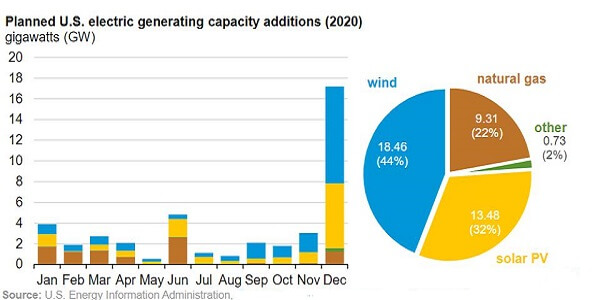 Renewable energy sources are undoubtedly the future; however, they are still not enough to support our energy needs. This is why there should not be any measures to cripple the oil and gas industry, which keeps the lights at our homes on, helps factories’ machines running, and provides jobs for almost 9.8 million Americans. 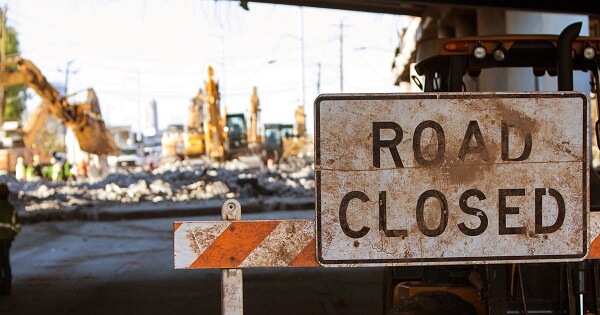 There is also a lot of infrastructures that need rebuilding in our country. According to the American Society of Civil Engineers, there is a dire need to repair and upgrade somewhere around $4.5 trillion of infrastructure dangerously standing on its last legs as we speak. There have been many attempts at this; however, they are always either left unfinished or defunded. However, if this infrastructure is to be repaired, there could be an economic boom as many industries will have their share, which will ultimately create millions of jobs.

To conclude, if the government wants to see America become fully great again, then the only solution is to create jobs and make the markets active.

Current Status of US Economy – FAQs

The U.S economy is doing well right now as businesses have started opening up again. The gross domestic product, which was down by -31 percent, is now back up and at +33 percent.

Is the U.S. in a recession right now?

The US is in a recession right now as consumer spending has slowed down due to the loss of many jobs and many industries closing down. Non-essential businesses were closed, which led to retail spending go to an all-time low.

What will be the condition of the US Economy in 2021?

Amidst the rising cases of the COVID pandemic, analysts forecast the US economy to be in the same dire position in the first quarter of 2021; however, they expect that as the vaccine will be rolled out, the economy will get back to its feet, and the third quarter will top out at a 6.5 percent growth rate.

What is the Unemployment Rate right now?

According to the news release by the United States Bureau of Labor Statistics, the unemployment rate as of November 2020 is at 6.7 percent, which came down from its all-time high in February where it was at 14 percent.