Home World News Cryptocurrency market crashed: what happened and where is it heading? 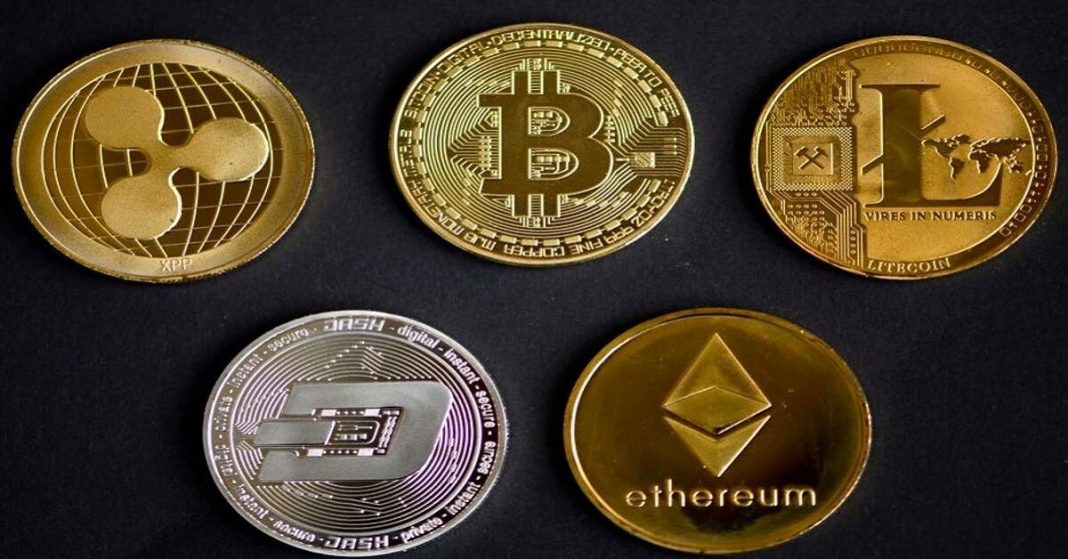 The cryptocurrency saw a heavy plunge in its trade exchange after China’s Banking Association warned its counterparts about the risks associated with the cryptocurrencies. The cryptocurrency market saw a downslide after this development; especially Bitcoin which is experiencing a massive blowout on its market value since the news made headlines.

China’s step to crack down and destroy the digital currencies has made Bitcoin plunge down as low as $30,202 per coin; the lowest since the beginning of this year.

According to CoinBase; one of the largest cryptocurrency market exchanges, Bitcoin did recover a bit but went down 10% by the end of the day.  As per the market analysts; Bitcoin has lost almost $70 billion in terms of market value in less than 24 hours. 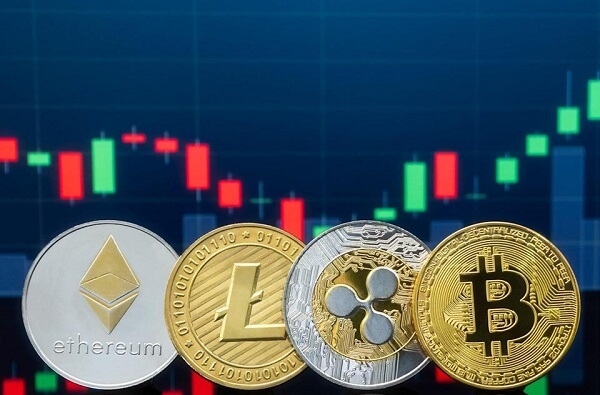 China’s step has created panic and unrest among cryptocurrency traders. After Bitcoin, other digital currencies also started to feel the pressure. Ethereum fell below $2000 per coin which had been traded more than $3000 till Tuesday. It did reclaim a certain position but was not back to its initial position. The situation was similar for Ether coin as it stepped down almost 22% from its modulated price by Wednesday evening.

Dogecoin– a meme turned cryptocurrency that has been heavily endorsed by Tesla owner Elon Musk; lost more than 24% of its face value.

Coinbase and Coindesk, the two largest trading markets of cryptocurrencies, experienced outages as a result of the market crash. It is estimated that more than $600 billion has been lost since China initiated a crackdown against digital currencies.

Bitcoin was already experiencing a meltdown after Tesla announced it will not accept cryptocurrencies as payment for its electrical cars; after making a prior announcement of accepting it as a mode of payment. Bitcoin had been enjoying staggering new heights in trades for a couple of months now; thanks to the tweets of Tesla owner Elon Musk and his open endorsement to Dogecoin; another cryptocurrency. 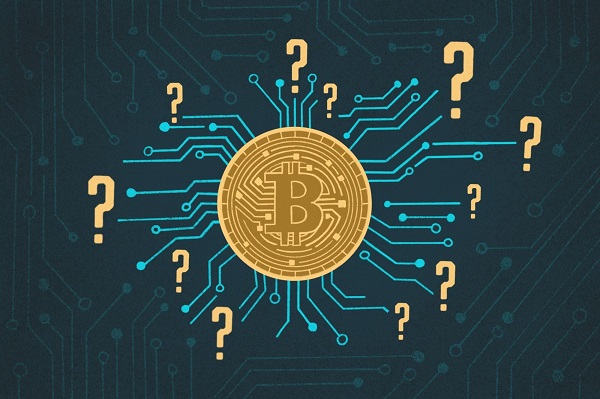 Tesla’s CEO Elon Musk explained that he reverted from his announcement because of the potential damage to the environment associated with Bitcoin mining. Elon Musk also clarified that his company has not sold any Bitcoin or any other cryptocurrency up till now.

Cryptocurrencies hold a reputation of being volatile. They are famous for prancing up and down and recovering after great shocks. This time the digital currency has plummeted to newer heights; it will need time to stabilize itself again.

The Peoples’ Bank of China and the China Insurance and Banking Commission issued an official statement stating, “prices of cryptocurrency have skyrocketed and plummeted recently, and speculative trading has bounced back. This seriously harms the safety of people’s property and disturbs normal economic and financial orders.”

China has always given a chilly attitude in recognizing the emerging importance of cryptocurrencies. It does not ban crypto coins in its country but regulates and monitors it too closely. The Chinese agencies have restricted the financial institutes from participating in any kind of transaction and trade related to cryptocurrency.

This new crackdown of digital currencies can also be a step to boost China’s digital Yuan which the state monitors to keep strict scrutiny over the cash flow in and out of the country. China’s stance on cryptocurrencies has been the same since the advent of Bitcoin. It plans to forbid any kind of trade-in cryptos. Now as it becomes a giant in trading; the decision regarding cryptocurrencies impacts the markets immensely causing a crash.

Cryptocurrencies are here to stay!!! Bitcoin has improved its face value by more than 30% than what it was last year whereas Ethereum and Dogecoin have also moved up to about 255% and a staggering 7,500%. The cryptocurrency market will bounce back as these hiccups are part of every business and crypto coins will come out of it in no time.