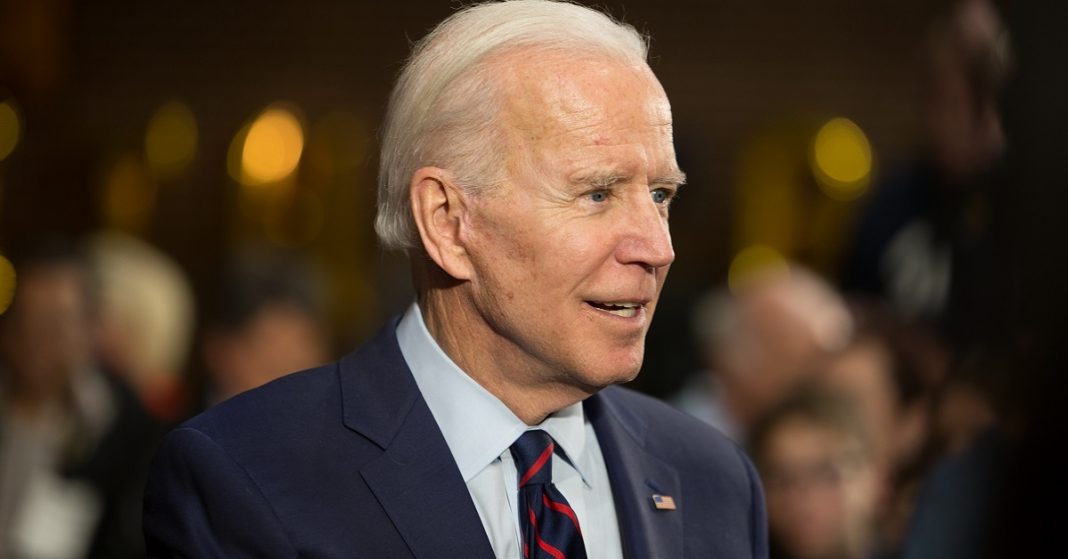 The administration of President Joe Biden made the announcement late on Thursday night that the official position of Saudi Arabia’s crown prince should offer him protection in lawsuits for his suspected complicity in the gruesome slaying of a U.S journalist.

After President Biden threatened “consequences” for Saudi officials on the campaign trail during the 2018 election cycle in response to the killing of Washington Post contributor Jamal Khashoggi, this suggestion is a controversial one.

The lawsuit was filed against Saudi authorities, including Crown Prince Mohammed bin Salman, for their complicity in the murder of Jamal Khashoggi inside the Saudi consulate in Istanbul. The complaint was brought by Jamal Khashoggi’s fiancée, Hatice Cengiz, and the Democracy for the Arab World Now.

The request for immunity made by the Biden administration is not legally enforceable and will eventually be determined by a court. However, according to the Associated Press, it is anticipated to infuriate human rights groups and a large number of parliamentarians in the U.S.

Despite of the suggestion that was made to the court, according to reports, the State Department said that it “takes no view on the merits of the present suit and reiterates its unequivocal condemnation of the heinous murder of Jamal Khashoggi.”

Khashoggi was a well-known and respected journalist on a global scale. It is believed that he was dismembered, but his remains have not been discovered.

Despite Saudi Arabia’s assertion that the crown prince was not personally engaged in Khashoggi’s murder, the American intelligence community has reportedly reached the conclusion that he provided the permission of his death, as reported by the Associated Press (AP).

“I think it was a flat-out murder,” Biden said in 2019. “And I think we should have nailed it as that. I publicly said at the time we should treat it that way and there should be consequences relating to how we deal with those — that power.”

Since assuming office, President Joe Biden has made efforts to reduce tensions with the Saudi Arabian kingship, particularly as the United States works to convince Saudi Arabia to reverse a string of oil output reductions.