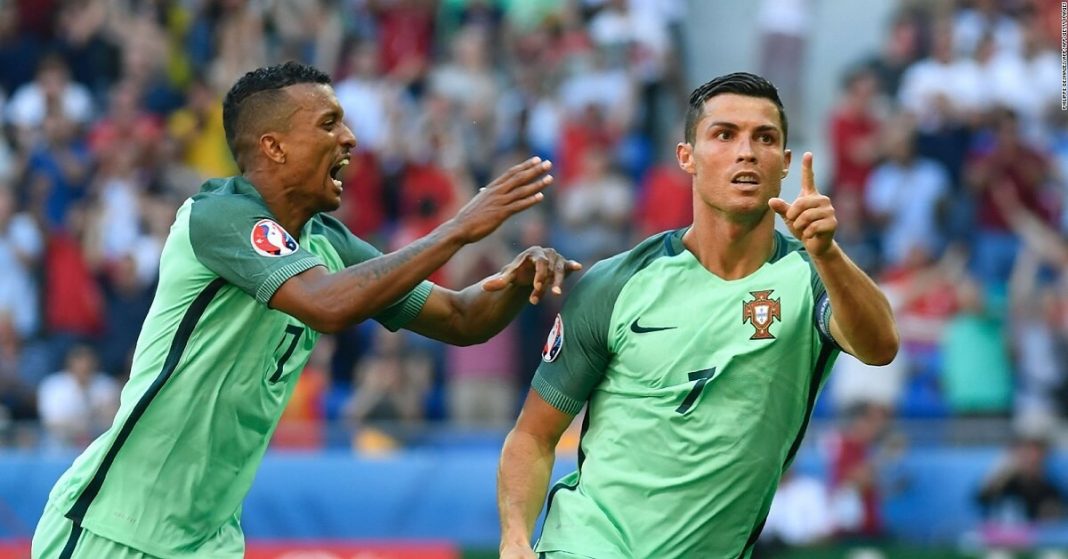 Cristiano Ronaldo – the star player and the captain of the Portugal team, who has been the most sought-after footballer for many years, made new records in Tuesday’s match against Hungary as he led his team to win the match!

Cristiano Ronaldo became one of the greatest goal scorers in the European championship’s history. He entered the Euro 2020 with nine goals, leveling the score of great Michel Platini, but surpassed the greatest French goalscorer after hitting a penalty in the 87th minute of the game. He again scored another goal in stoppage time, making his total tally of international goals a record-breaking 106!

Portugal won the match 3-0 and surprisingly, all three goals were hit in the additional time of eight minutes, when the Portuguese player Raphael Guerreiro shot at the goalpost ending the goalless deadlock of the match.

In the press conference after winning the match when a journalist congratulated him for his new feat; the humbled Portuguese skipper stated “the important thing was to win. It was a difficult game, against an opponent who defended very well, but we scored three goals and I am very grateful to the team for helping me to score two goals.”

The match was played in Puskas arena, Budapest, Hungary. It was a sore situation for the spectators to see the home favorite lose the match but they thoroughly enjoyed the match as the football stadium was jam-packed. For the record; 55,662 people were present in the stadium.

The Hungarian capital was the only venue of this year’s tournament which was declared to allow a stadium in full capacity. The attendees had to undergo specific requirements and SOPs before entering the stadium such as a negative covid-19 test and proof of being completely vaccinated. These measures were especially strict for international fans.

The local authorities relaxed the social distancing measures and approval of a fully functional stadium after a thorough decline in covid-19 cases and an efficient vaccination process.

The Hungarian prime minister Viktor Orban was also present at the Puskas arena and passionately supported his home team during the much-anticipated match.

The match was a must-win for Portugal as other giant football teams such as Germany and France share their group. Portugal is all set to face Germany in the next match while Hungary will be facing France in the next group match. 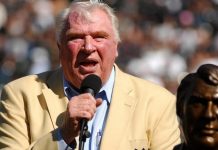