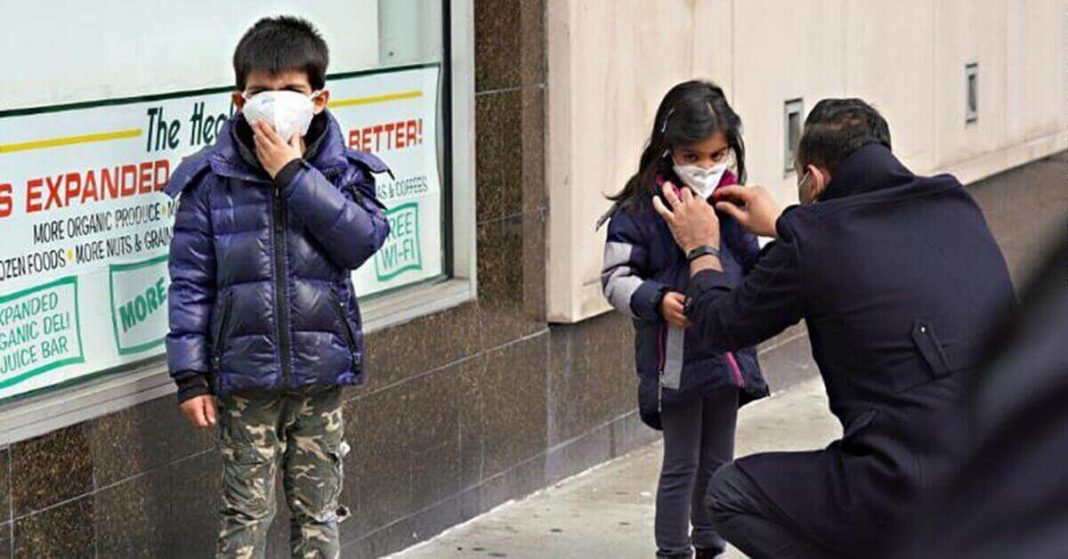 The worsening effects of coronavirus are on a rapid increase. With an increase in the death rate of adults, now the next alarming threat is for the children.

The menacing effect of the coronavirus pandemic has started to put many lives in danger. The commendable achievement of reducing the death rate in the last year is now being washed away due to the virus. According to the reports released by UNICEF and the World Health Organization, the life threat for children is gradually increasing now.

According to the World Health Organization’s Director-General, Tedros Adhanom, the success of death rate reduction in children was a big achievement. Although the health risk is getting worse, the health organizations and authorities should not let the situation go out of hands. With timely and necessary precautions, many lives can be saved.

Different surveys were conducted by UNICEF and the World Health Organization to study the effects of coronavirus pandemic. According to the survey findings, the child and maternal healthcare centers are being affected badly. The sudden layout of the virus has resulted in the depletion of resources.

Since the virus is contagious, even the health workers have reduced their check-ups due to the fear of getting infected. The UNICEF director mentioned the collaborative global community efforts to reduce the child death rate. Those efforts cannot be wasted due to the pandemic.

Furthermore, due to fewer healthcare facilities and no place in the hospitals, the children are not even advised to be checked. The system’s fault is affecting the innocent lives of children. Even pregnant women aren’t willing for hospital-births due to the fear of being infected.

Health organizations have started working to make health systems better. But despite the gradual improvements, around 10-52 million child deaths are expected to happen between 2019 and 2030. This alarming figure was reported by UNICEF.

The report further mentioned that most of these deaths would be of newly born babies that can be prevented by improving the health and birth care facilities.

Student COVID-19 testing should now be mandated by school districts