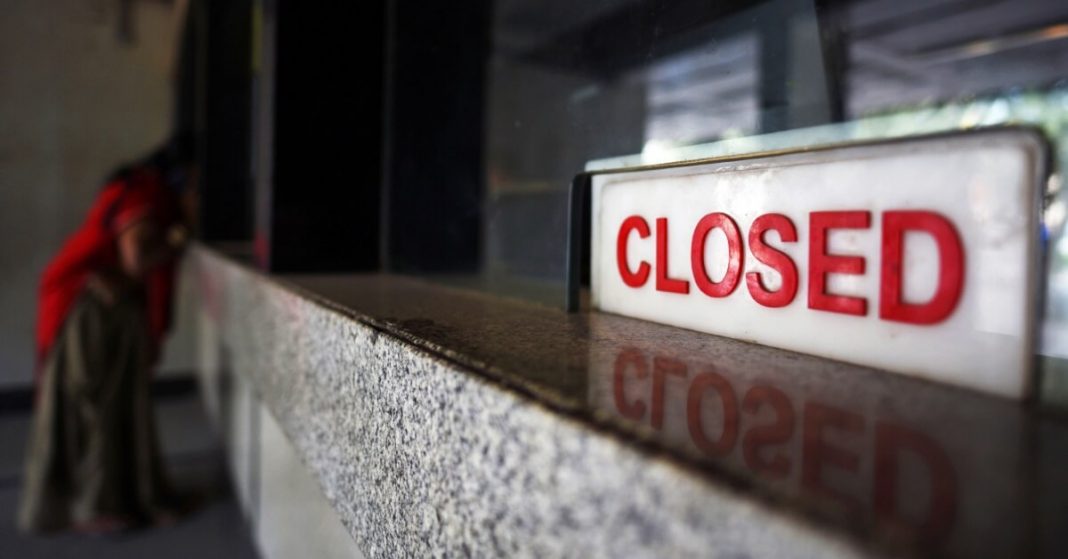 The US economy continues its struggle in the wake of the COVID-19 pandemic, and the unemployment numbers have skyrocketed. On Friday, the Labor Department report showed the plunge in non-farm related payroll has had a devastating impact on the leisure and hospitality sector, losing nearly half a million jobs. 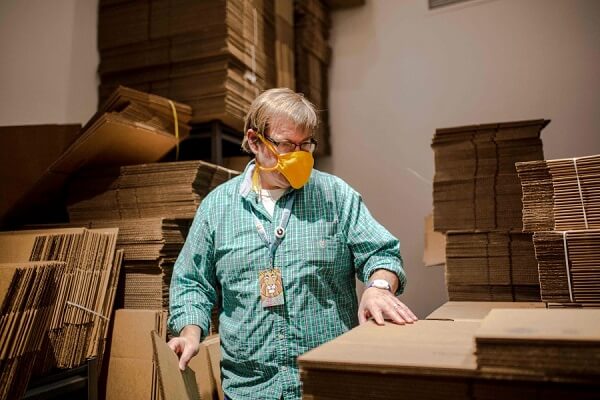 However, retail, manufacturing, and construction sectors have managed to survive the COVID-19 carnage.

The government has also approved a $900 billion pandemic relief plan. Simultaneously, more stimulus plans are also expected as democrats now have gained control of the US Senate, which will allow the president to execute his plan for the pandemic relief and vaccine rollout with relative ease.

The Employment numbers dropped by 140,000 last month marking the very first decline after April. An increase followed in November when 336,000 jobs were created to bolster the economy. Out of the 22.2 million jobs lost during the pandemic, 12.2 million jobs were recovered. 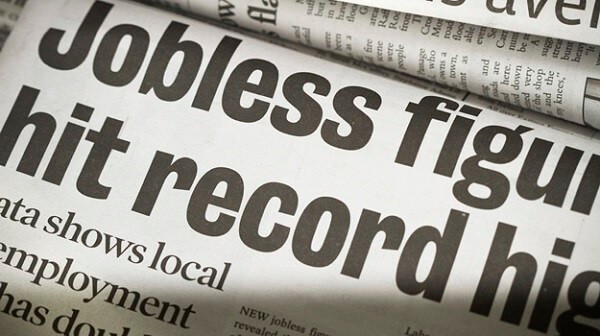 According to a Reuters’ analysis, the United States’ coronavirus cases have now touched 21 million, and the death toll has exceeded 337,000.

The leisure and hospitality sectors were some of the worst-hit during this pandemic as they continued to bleed jobs. A total of 498,000 jobs were lost, where three quarters come from the closing of restaurants.

Retail jobs, however, saw an increase by 121,000, which gives some hope to the struggling economy. Factories also hired 38,000 workers, while the number of construction workers increased by 51,000.