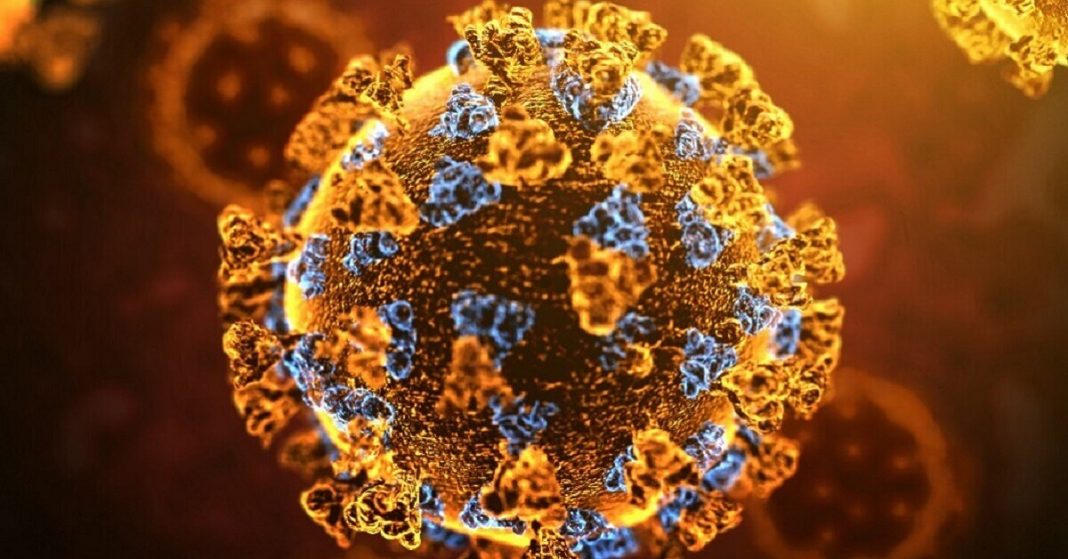 America has recorded more than 350,000 deaths due to coronavirus. This is a staggering number. This is a record high in comparison to other countries.

People are advised to take precautionary measures to prevent themselves from getting infected by the virus, but there have been reports of people violating the standard operating procedures SOPs in different states.

The overall behavior of people during the Holiday Season suggested that they were not ready the pay heed to the official advice from the concerned health care authorities and the federal government in this regard. This is the reason that experts believe accounted for a surge in coronavirus cases and consequential deaths. 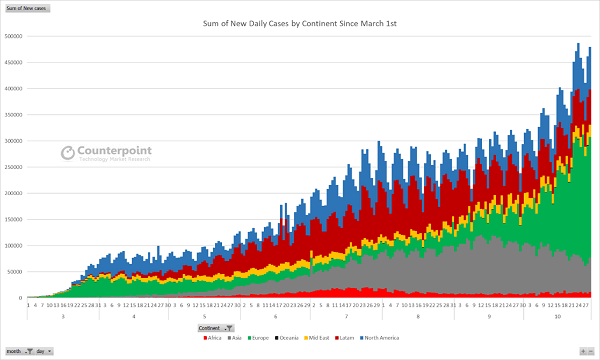 Media reports, published lately, have suggested that this number was so less because of the distribution lags, where the vaccine distribution process was compromised. However, Pfizer and Moderna managed to distribute the first batch of vaccines in early December after they got the go-ahead from the FDA.

America is fighting one of the worst financial crises ever. It’s even worse than the financial crisis of 2008. Millions of Americans are left unemployed due to the lockdowns in 2020 as the situation has progressively worsened.