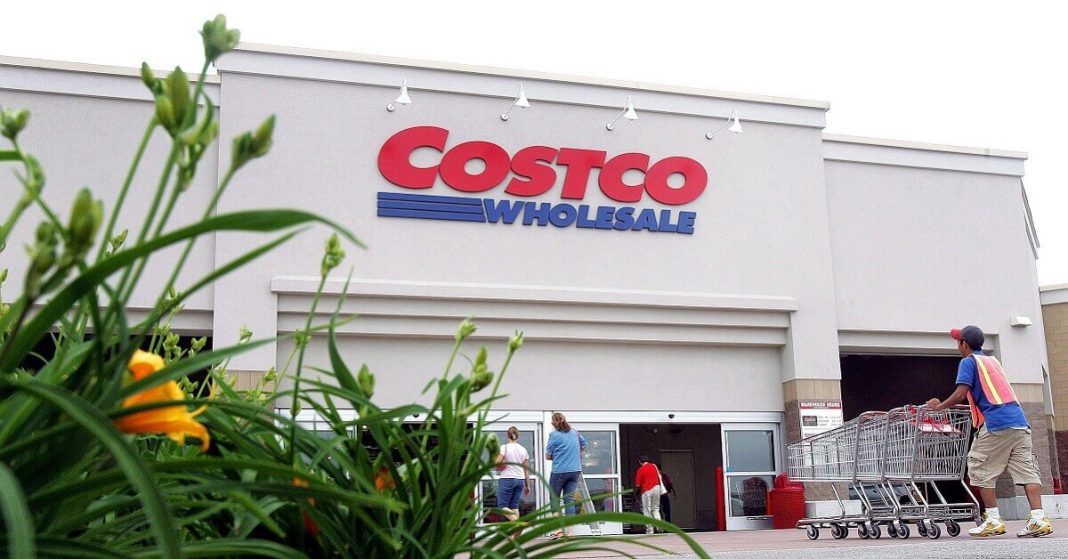 Costco wholesale corporation has agreed to drop coconut products that are getting supplied from Thailand. The reality behind the decision is that monkeys are getting abused.

Costco, like many other retailers, is going to stop getting products from Thailand after PETA’s recent claims. After investigating the entire matter, PETA concluded that monkeys were picking coconuts. 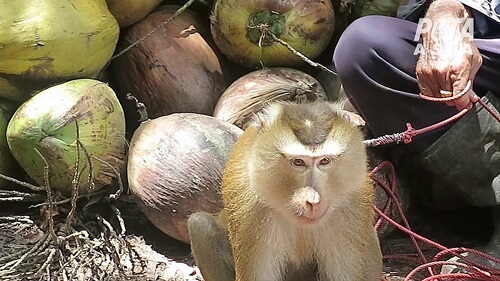 This might sound untrue but it is not. The horrifying part is the fact that monkeys are taught and trained through several hurtful ways. At first, they are trapped in a cage, abused, and then taught to pick coconuts.

The same coconuts are then used to develop coconut milk, coconut oil, and other products. The monkeys are tied with chains and forced to get on trees, from where they are asked to pick coconuts.

Chaokoh Milk is a well-known brand used by many. The brand has denied and called the accusation fake. However, Costco has still decided to drop their products as animal labor is a very complicated matter.

Chaokoh recently released a statement and denied the accusation. The organization stated that they even picked a few farms and visited them without notice.

They did not see any monkey labor or any animal abuse occurring. The company said that they are extremely against the abuse of animals and would never take part in it.

Still, PETA is firm with its claim. Monkeys are tied up, hurt, put into steel cages, and trained to collect coconuts.

PETA has also addressed the matter and advised the public to not buy any items from Thailand, which involve coconuts as it would mean supporting animal abuse.

Thailand is well known for its coconuts. Many farmers and manufacturers are working hard in many industries that use coconut in their products. A thorough investigation needs to take place so that the entire truth can come out and the monkeys can be rescued as well.