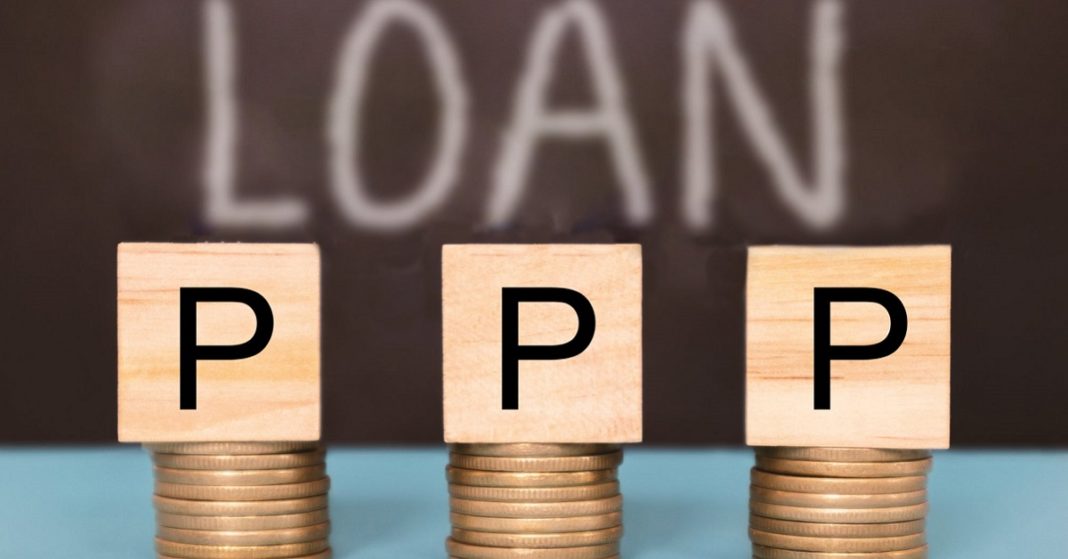 As the pandemic has affected the country’s economy, the US President Donald Trump offered loans to the businesses through the program named Paycheck Protection Program to save millions of jobs.

Paycheck Protection Program granted almost 4.9 million loans during April and June. According to the data made available by the administration, it was done to support 51 million jobs. An analysis by Federal Reserve and MIT researchers showed that this program had helped in boosting employment in the United States and saved millions of jobs.

Utah is found to be the state having the highest percentage of employment protection. More than 50,000 businesses were saved by this program in the state. Almost 796,850 jobs are safeguarded. The highest amount distributed via the PPP is between $5 – $10 million, which is given to 41 businesses in Utah while around $150,000 of the loan amount is offered to 6,700 other businesses. The data from SBA exhibits that PPP saved almost 800,000 jobs in Beehive State which has a population of 3.2 million people. 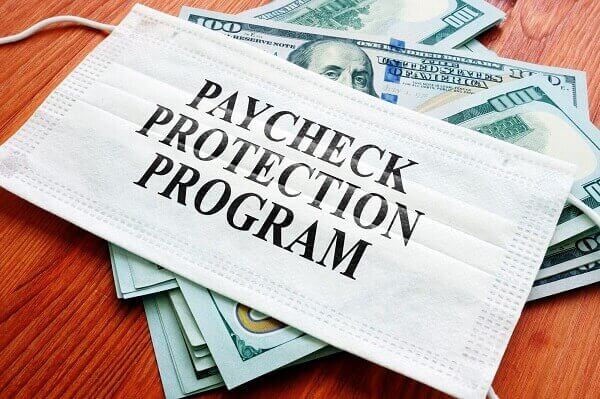 According to the information posted in a paper, the data suggested that Paycheck Protection Program was not quite accurate in targeting the regions and firms, which were in dire need of support. However, it was still transferred to various small to medium firms. Most of these firms were facing financial crises and were in need of money.

The researchers carefully analyzed the data about jobs from ADP. The loans which were managed by the Small Business Administration of Paycheck Protection Program have increased employment at the rate of 2 to 4.5 percent for eligible firms.

Around $518 billion has been distributed by SBA to this date. According to researchers, this amount is ample but analyzing it from the perspective of the cost-benefit mechanism is too early.

The researchers declared that the long-term monetary impact of the Paycheck Protection Program relies significantly upon the advancement of work and how employment is treated over time. The size of this program credits is equal to approximately two-thirds of the dues of the whole American Recovery and Reinvestment Act of 2009.