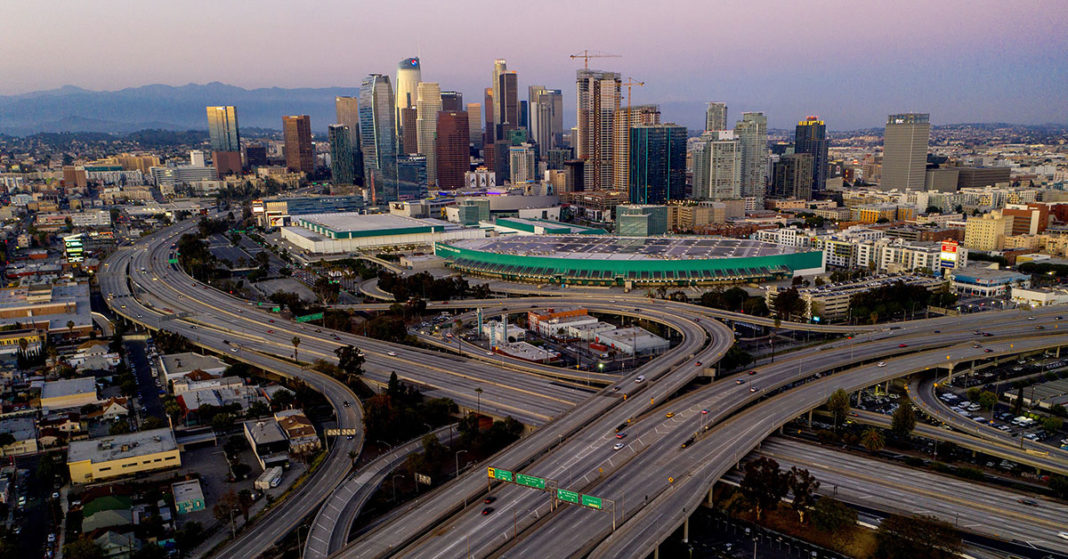 NASA’s GSFC has recorded a 30% decrease in nitrogen dioxide levels in the air over a few months of lockdown as compared to the pollution record in years 2015 to 2019, in various regions of the Northeast United States.

No doubt, Coronavirus has caused severe loss of lives and decrease in economy. But it has healed the Earth to some extent on the other hand. Recent Studies of NASA revealed that the ozone layer over the Antarctic region has started healing.

NASA has revealed that a 30% decrease in atmospheric nitrogen dioxide has been recorded over the Northeastern United States. Lockdown has proved fruitful for humans if we consider affects over environment.

Environmental pollution has more or less dropped, globally. New Delhi, the capital of India was famous for its smoggy clouds that disappeared during the lockdown.

The United States is severely hit by the virus. A complete lockdown was imposed in the whole country since the outbreak of the coronavirus.

All of the human activities were banned. This resulted in a drop in nitrogen dioxide pollution in various areas of the Northeastern United States, according to NASA.

Every year, the overall situation of pollution is measured in the country. According to NASA’s Goddard Space Flight Center, this year OMI on NASA’s Aura Satellite has measured a significant reduction in the level of nitrogen dioxide in the atmosphere as compared to past years record.

Most of the nitrogen dioxide is emitted by industries in the process of burning fossil fuels in order to generate electricity and for transportation.

During the lockdown, industrialization was completely banned in order to comply with social distancing rules. This is one of the main reasons behind this significant reduction in air pollution.