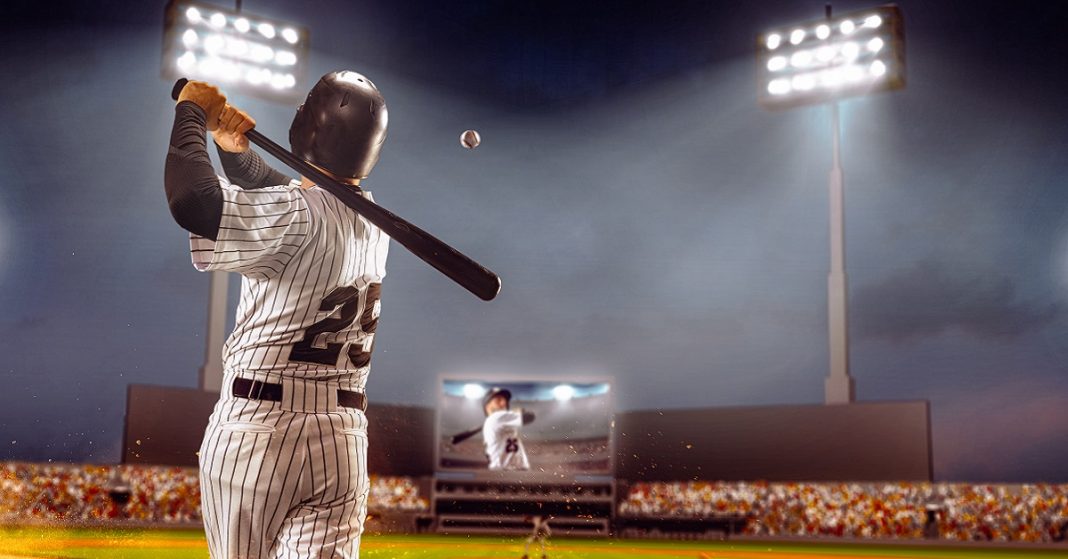 Left-handed pitcher Corey Phelan, who played in a minor league for the Phillies, lost his fight with non-Hodgkin lymphoma. In a statement that was made public on October 13, Phelan’s team broke the heartbreaking news of their teammate’s demise. He was just 20 years old at the time.

“The Phillies family is extremely saddened by the tragic passing of Corey Phelan,” the statement read. “Corey’s positive presence and selflessness influenced everyone around him. While he was incredibly passionate about the game of baseball, his love for his family and his strong faith superseded everything else. We extend our deepest condolences to his family, as well as his teammates and staff who were by his side, providing emotional support throughout the course of his courageous battle with cancer.”

In the year 2020, the New York native was signed by the Phillies as an undrafted free agent in 2020 out of high school.

Phelan disclosed in April of this year that he had been diagnosed with non-Hodgkin lymphoma after physicians discovered a lump in his chest that measured nine inches. During the course of his treatment, he was permitted to pay a visit to the clubhouse of the Philadelphia Phillies at Citi Field, while the team was in town to play the Mets.

“It was awesome,” Phelan said. “I can’t put into words how awesome it was. Every time I can watch them on TV, depending on what channel they are playing on, I watch them, and I root for them every game. I love watching them play. They bring my spirits up.”

After hearing the news of Phelan’s demise, the team’s director of player development, Preston Mattingly, also offered some remarks paying tribute to the life and career of Corey Phelan.“Corey is and always will be a special person,” his statement read. “His smile lit up a room and everyone who came into contact with him cherished the interaction. His memory will live on, especially with the Phillies organization.”