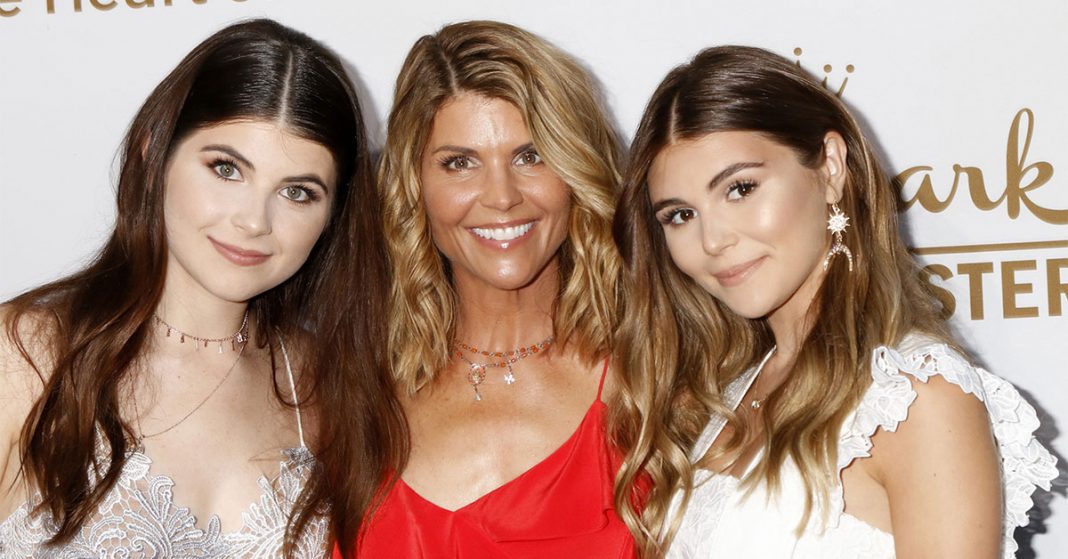 Dancing with the stars is one of the longest-running reality shows that has gone on for 30 seasons. Many known faces from various walks of life have participated in the show and some of the most famous faces were also the most controversial participants. Let’s have a look at the top 5 controversial personalities of the show.

Olivia Jade, daughter of Lori Loughlin, a famous actress, and Mossimo Giannulli, a designer, participated in Dancing with the Stars this year. Other than having star parents, she is also a popular social media sensation.

She has come out as one of the most controversial celebrities to participate in the show. Olivia was accused of securing a spot at the University of Southern California with the help of her parents’ stardom. She is also called out to abuse her privilege while her “Red Table Talks” public address was also slammed.

Paula Deen is one of the big names who participated in the show in season 21. However, her career came to an end due to her controversial racial slurs. Once the controversy came out, she lost many standing deals, while her show on Food Network,  “Paula’s Best Dishes” was also canceled. Later, she tried to make a comeback by participating in the Dancing with the stars after a few years from when her controversy came into the public eye.

Carole Baskin rose to fame in 2020 after “Tiger King” was featured on Netflix. She also participated in the 29th season of Dancing with the stars. “Tiger King” not only brought fame to American big cats right activist but also put her in controversy. The documentary was about her husband who went missing in 1997. Once the documentary hit the Netflix screen, Baskin was accused of being involved in her Husband’s disappearance and was also speculated for involvement in his presumptive death.

Ryan Lochte, a participant of the 23rd season of Dancing with the stars, enjoyed his fame until his involvement in the 2016 Rio de Janeiro Olympics controversy. Lochte was one of those athletes with a massive fan following. However, his fandom came to an end, when the swimmer was accused of vandalizing posters and urinating outside of a bathroom at a gas station.

Sean Spicer being cast for the 28th season of Dancing with the stars was nothing less than a shock for all the Americans. The former White House Press secretary, who worked under former President Donald J Trump was accused of clearing elimination rounds consistently despite having mediocre dancing talent. However, his support was divided.