Home US News Unregistered guns to be allowed in Texas amidst the outcry from gun-reform... 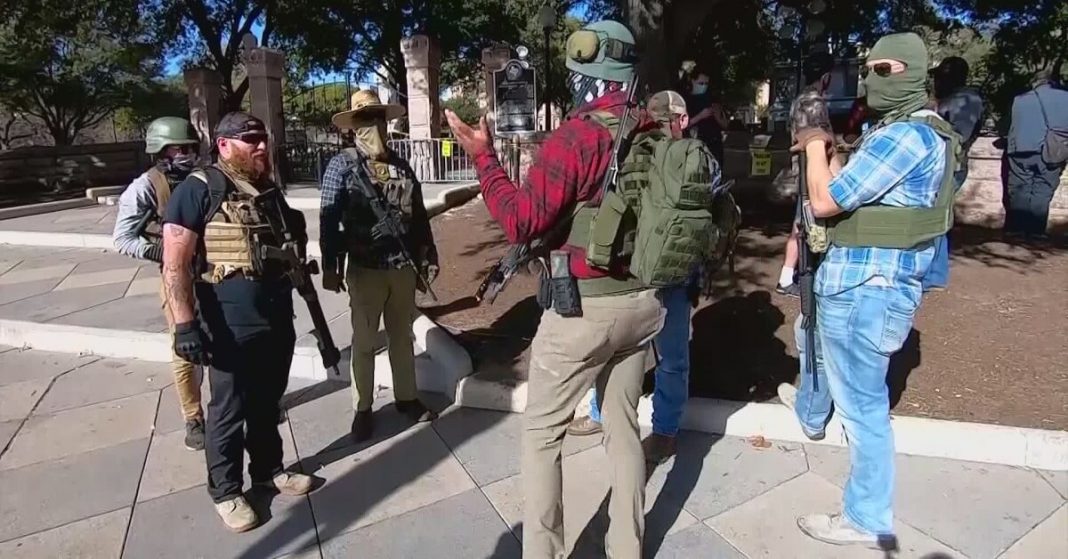 Texas is all set to allow its residents to carry unregistered guns, as the legislation gets approved by the lawmakers.  After the bill is officially passed, it will allow all the residents of the state above 21 to carry a gun without any prior background check or training.

The official legislature of the state, where Republicans are in majority, approved the measure on Monday sending it to Governor Greg Abbott to be signed so that it can become a law. Governor Abbott has already voiced his intention of signing the controversial law as the law enforcement groups and other social entities exclaim that this will increase gun violence endangering both the police and public.

The bill termed as “Constitutional carry” has attracted criticism from many gun reform advocates. Several gun reform advocacy groups are already parading against this measure amidst the recent history of shootings, especially the mass shooting incidents of El Paso Walmart and the high school shooting in the outskirts of Houston, which shocked the nation. 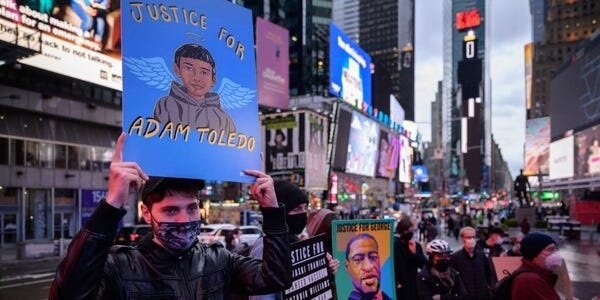 The Democrats’ representatives of the state Diego Bernal and Rafael Anchia tried to seek an amendment in the bill in order to prevent violence, white supremacy, and extremism, but they failed miserably as their amendments did not receive considerable votes.

Texas already has one of the lenient gun laws in America with almost 1.6 million handguns registered owners. The supporters of the bill were overjoyed as according to them this will allow the residents to defend themselves on their own publically. Once Governor Abbott signs the controversial bill, Texas will become the 16th state of America to pass this law of carrying an unregistered handgun.

The National Rifle Association has supported this decision openly and its spokesman officially stated that “it will be the “most significant” gun-rights measure in the history of the state of Texas.”

Jason Ouimet, the executive director of the National Rifle Association for Legislative action commemorated the decision and stated, “A right requiring you to pay a tax or obtain a government permission slip is not a right at all.”

Rifles are already allowed in Texas to be carried publically without any license. The new legislation states that residents aging 21 or above will be allowed to carry a handgun without any registration as long as they are not charged for a violent crime previously or are not convicted of any other prohibition.

The bill does not prevent conglomerates and other businesses from banning weapons in their premises or working boundaries. Moreover, federal background checks on the purchase and sale of a few specific guns remain intact.

The new legislation received a lot of criticism from the Democrats as well as from the people who lost their loved ones in shooting incidents. Democratic state representative Joe Moody exclaimed that after the mass shooting of El Paso in which 23 people lost their lives, the government had promised to take the gun safety measures seriously but they never did.

Texas is one of the few states, which has allowed its residents to carry handguns publicly since 1996 and it has been gradually reducing the training requirements along with the cost of the license for the past decade and finally announces the permit to carry unregistered guns.